Destiny Updates Will Cease on August 16th for PS3, Xbox 360

Various features and progress transfer will be unavailable after that. 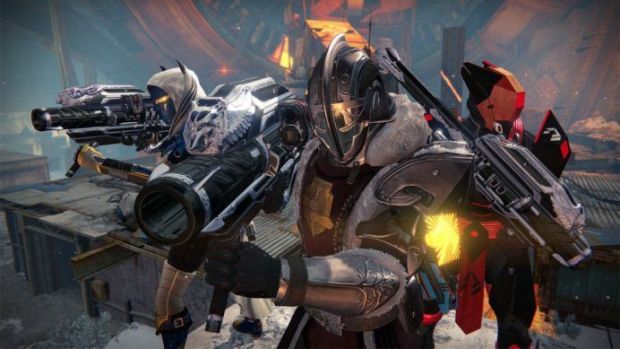 Bungie’s Destiny will be receiving its next major expansion Rise of Iron on September 20th for Xbox One and PS4, marking the first time that previous gen users won’t have access to new content. But it’s actually an initiative that Bungie is taking to move on from the Xbox 360 and PS3 permanently.

As per the developer, regular updates for Destiny on previous gen will be ending on August 16th. Silver currency can no longer be acquired though you can use whatever’s in your account; events like Trials of Osiris and Iron Banner will no longer be playable; and some playlists, bounties, quests and whatnot associated with live events will also be null and void.

While it’s possible for previous gen users to migrate their progress to current gen consoles, you have until August 16th to pull this off. After that, “progression will no longer be shared between console generations within the same console family.”

Though it acknowledges leaving behind previous gen owners, Bungie noted that 90 percent of its audience is already on PS4 and Xbox One. Also, focusing on the new consoles allows for a larger scale and new features to be added without removing older content.