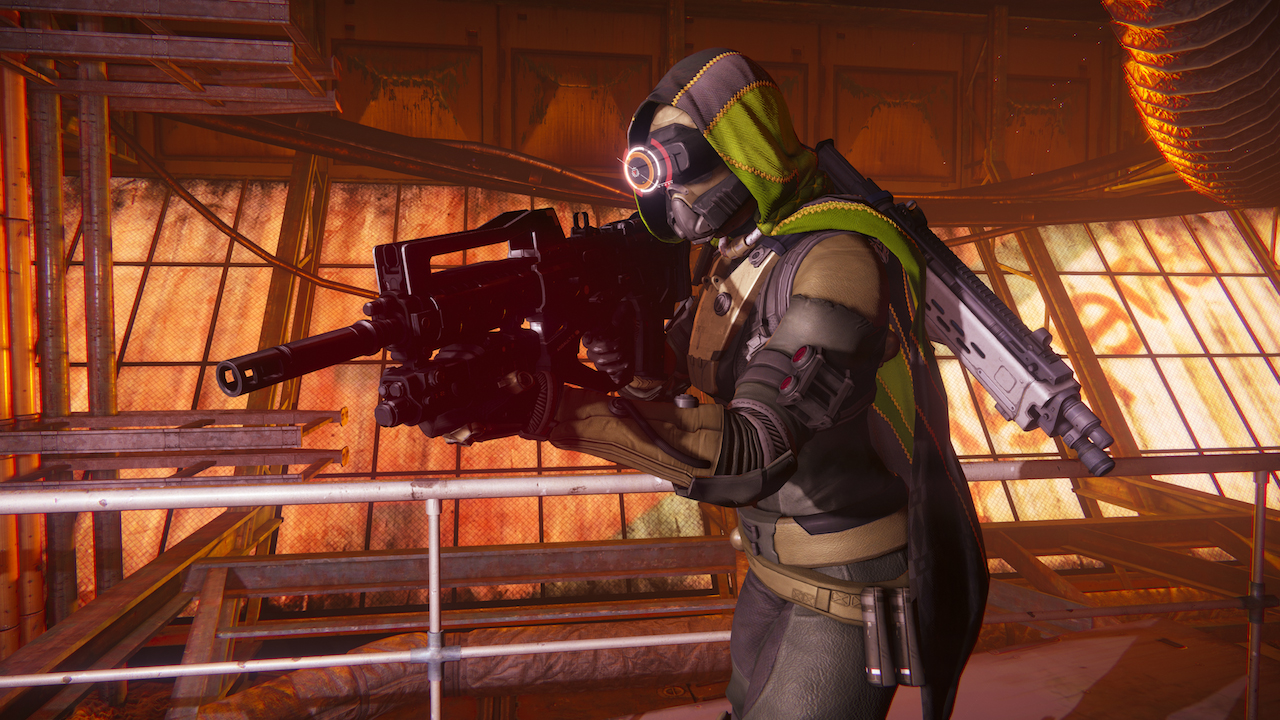 Bungie’s Destiny is one of the more hotly anticipated FPS titles of all time, considering the pedigree of those involved, but there was a time where it used to be third person only as opposed to some elements of the same.

Speaking to Game Informer (transcribed by Shack News), Bungie’s technical art director Ryan Ellis revealed that, “We actually were at one point third-person only. We wanted to make a kick-ass action game, and we decided first-person was the right place to do that.”

So while you won’t be able to switch back and forth between first and third person perspectives, as Ellis stated, “There are some third-person elements in the game still. That’s important for gameplay, and to show off your cool moves and the cool armour you get.”

Destiny is slated to release on September 9th 2014 worldwide for Xbox One, Xbox 360, PS3 and PS4. Stay tuned for more details in the coming months.