Players can easily stick to their “own adventure unaided by other games”. 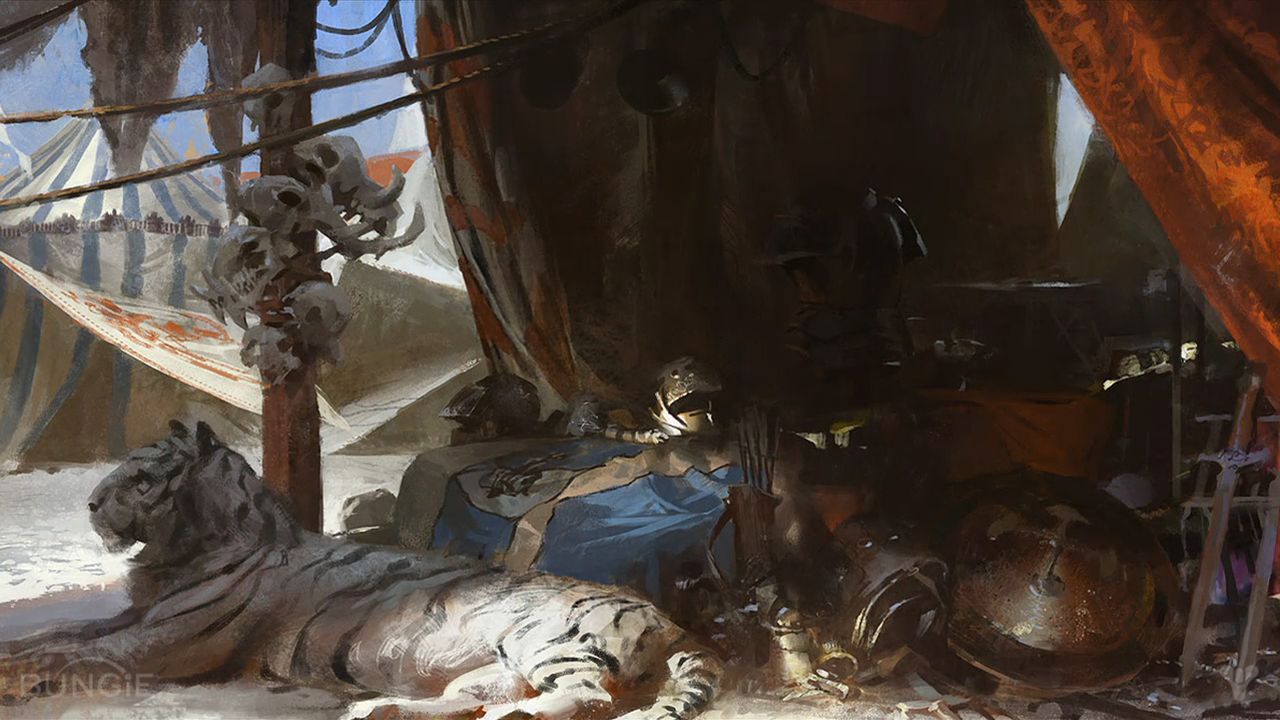 After releasing HD footage of the Destiny trailer showcased at Sony’s E3 presser on the Official PlayStation US Blog, Community Manager at Bungie.net DeeJ took to answering questions from fans.

When asked if Destiny would include social features and clan support, he stated that, “The game is built from the ground up to be more fun when you play it with your friends. Destiny places a deep emphasis on the social aspects of playing an online multiplayer game.

“While I can’t confirm clan support or the existence of clans at this time, I can tell you that I’ll be playing this game with a clan that I started on Bungie.net back in Halo 2. If you need real estate to start your own clubhouse and recruit people to join your Fireteams, you can start your own private group on our site.”

Destiny is being touted as a stellar online experience, where co-operative, multiplayer and single-player experience are all seamlessly interwoven together. Does that mean the narrative will be looser? On the contrary, as DeeJ states, “I can tell you that Destiny will revolve around a rich narrative that is deeper than any story we’ve ever told.

“While this world will be populated by other players, there is nothing stopping you from charging through and crafting your own adventure unaided by other gamers – although you may find yourself wishing for an ally or two when the Fallen drop a Devil Walker packed with sweet loot in your path.”

Destiny is currently scheduled to release next year for PS3, Xbox 360, PS4 and Xbox One.