Xur returns with even more goodies than before. 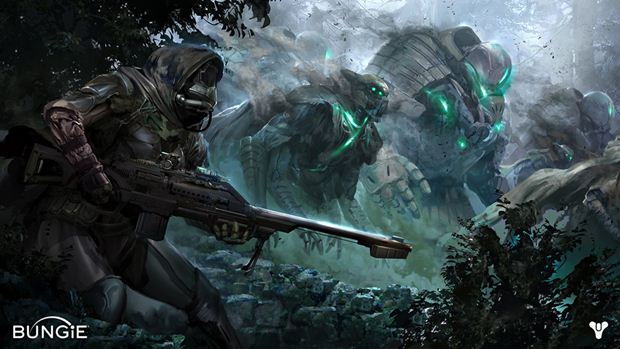 Destiny’s Xur has returned to the Tower this week, bringing Exotic weapons, gear and upgrades for players. If you took the bounty from The Dark Below’s new NPC Eris, he’ll also have the Urn of Sacrifice that you need.

For those seeking to spend their Strange Coins on new gear, there’s the following:

With the new upgraded Exotics, Xur will also offer the option to upgrade one’s armour and weapons. These include:

Just remember that you’ll need 7000 to 8000 Glimmer and an Exotic Shard along with the weapon to receive the upgrade. You’ll also need to level it up from the beginning but it will apparently require less overall experience to do so.