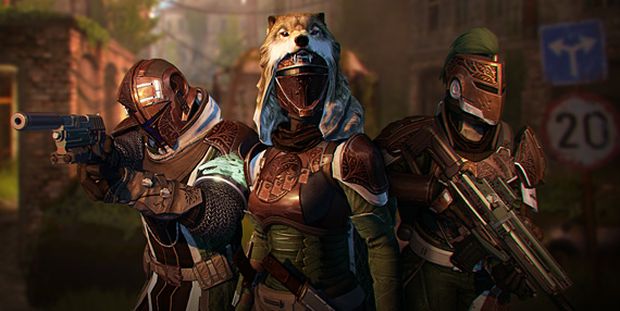 Bungie’s Destiny has received its monthly iteration of Iron Banner, a week-long PvP event where level differences are enabled. This motivates players to bring in their most powerful gear, though it hardly makes a difference even if you’re 10 Light levels lower than an opponent.

This week’s Iron Banner is the first to feature Rift, a single flag CTF variant which prompts players to grab the Spark and dunk it in the enemy Rift. It’s an objective-based game mode which relies on your teammates protecting you as you make your way to the Rift.

Lord Saladin’s wares this month include the Chest Piece and Class Item for gear. As for weapons, there’s the Legendary scout rifle Colovance’s Duty with an intriguing roll of Braced Frame, Zen Moment and Hidden Hand among other perks. There’s also Ashraven’s Flight, a Legendary fusion rifle containing Hidden Hand, Enhanced Battery and Hot Swap with its perk roll.

Don’t forget to check back for matchmaking changes that will favour connection quality over skill later today.

What are your thoughts on this month’s Iron Banner? Let us know in the comments.