Find out what’s different in the new Iron Banner. 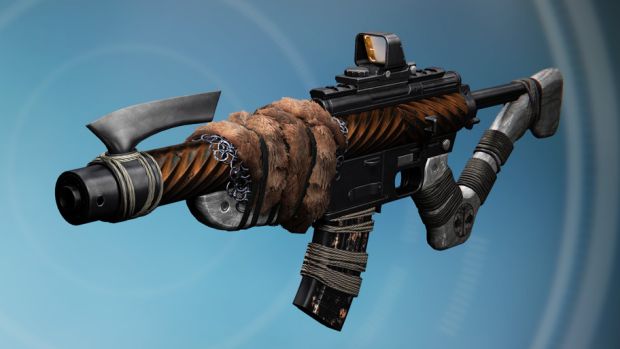 Destiny: Rise of Iron has debuted its iteration of Iron Banner, the end-game PvP activity with matchmaking which usually serves as a good route for increasing your Light level. It’s Supremacy though so get your shotgun out and hunt those crests.

Lord Saladin isn’t the vendor this time around – instead, Lady Efrideet is in charge and she’ll offer a quest for you to complete along with four separate weekly bounties. Don’t worry about turning them in by the end of the week either. The Tempered buff is gone and there’s a set amount of reputation for each win (250 reputation). A loss grants you an Iron Medallion, stacking up to five times, and which can be redeemed with the next victory for 150 reputation each.

Head here for information on the gear and weapons being sold for Iron Banner. Post-game drops include the shotgun, auto rifle, class items and artifacts. Iron Banner will end before the weekly reset on October 11th at 1 AM PST so grind hard and fast.