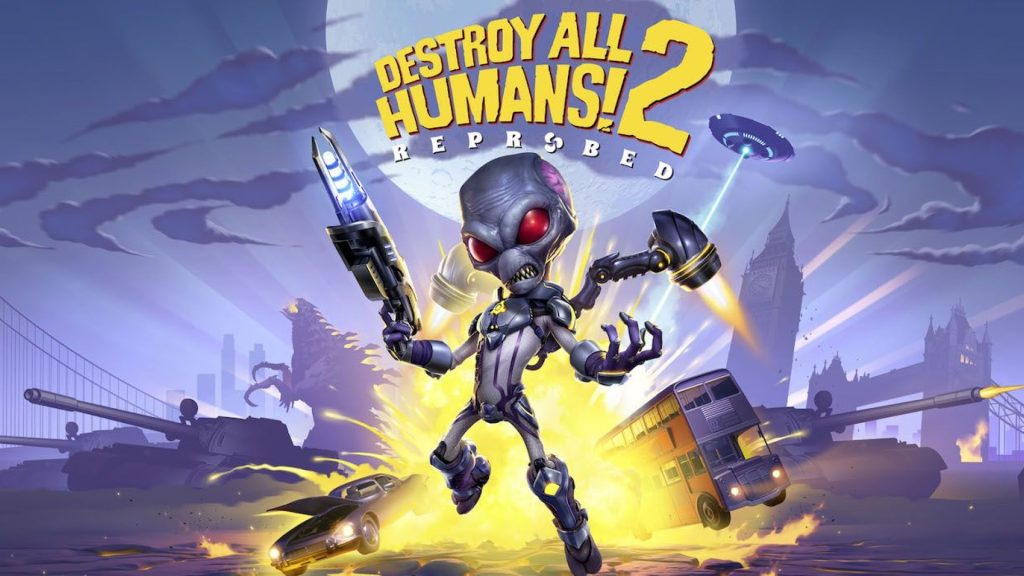 Following allegedly leaked screenshots from the closed beta, THQ Nordic has announced a release date for Destroy All Humans! 2 – Reprobed. It’s out on August 30th for PS5, Xbox Series X/S and PC. A new gameplay trailer is also available, which sees Crypto continuing his campaign of destruction against humanity.

Set in the 1960’s, Crypto ventures across various fictional cities, destroying humans with his flying saucer or going it alone on foot. Several weapons from the first game return while new ones like the Meteor Shower debut. As you capture humans, you can mix their DNA and upgrade your skills.

Destroy All Humans! 2 – Reprobed also supports local split-screen co-op for two players with the full story playable. Pre-ordering the title nets free access to Destroy All Humans! – Clone Carnage, a standalone multiplayer DLC for the original game. Head here for screenshots and other details for the DLC and stay tuned for more details on the sequel in the coming weeks.