But the studio is always evaluating new versions. 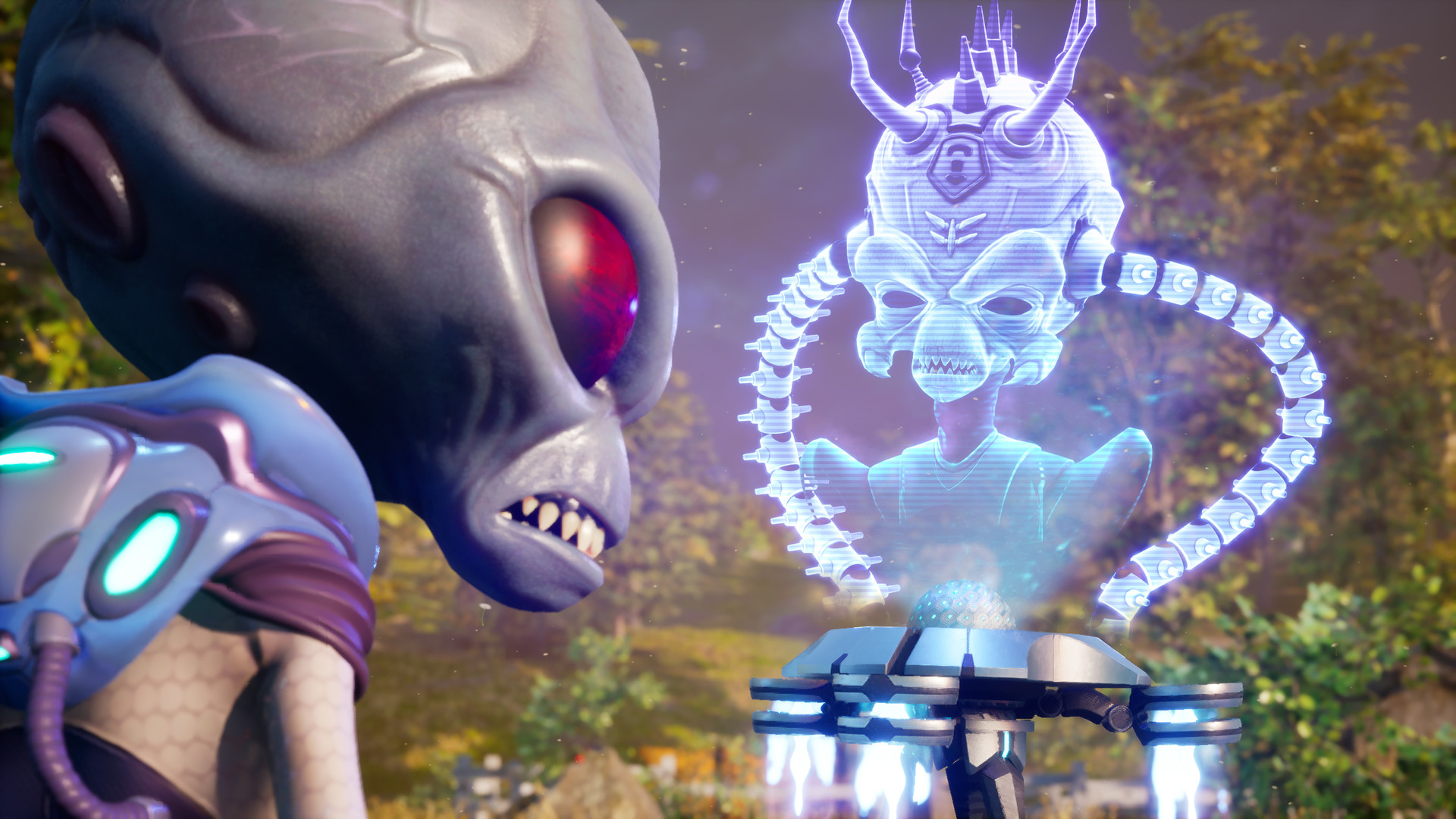 Last month, we got a return to the world of Destroy All Humans! The game was a remake of the first title in the franchise, and followed the alien Crypto as he reeked havoc on a 1950s styled America. The game seems to have done well, exceeding publisher THQ Nordic’s expectations. But it does seem if you’re waiting and/or hoping for a next gen version of the game, you may be out of luck.

In our interview with Creative Director Jean-Marc Haessig and Technical Director Johan Conradie, when asked about a potential next gen port Haessig was pretty blunt in saying there was no plans for one. “Currently we are working on after release maintenance of the game. A next-gen port of Destroy All Humans! is not planned.” While it’s not been confirmed, most likely the game will be backwards compatible with the PS5 and Xbox Series X, so you should be able to play the game if you get one of the systems, but if you’re hoping for a naively enhanced version you’re probably out luck. But within that same interview, when asked about a potential Switch version, the duo said they “will evaluate any possibilities for the future,” so there’s also a chance.

Destroy All Humans! is available now on PlayStation 4, Xbox One and PC. You can read our review of the game through here.