The Lost Mission of Area 42, cut from the original game, will be included in the remake. 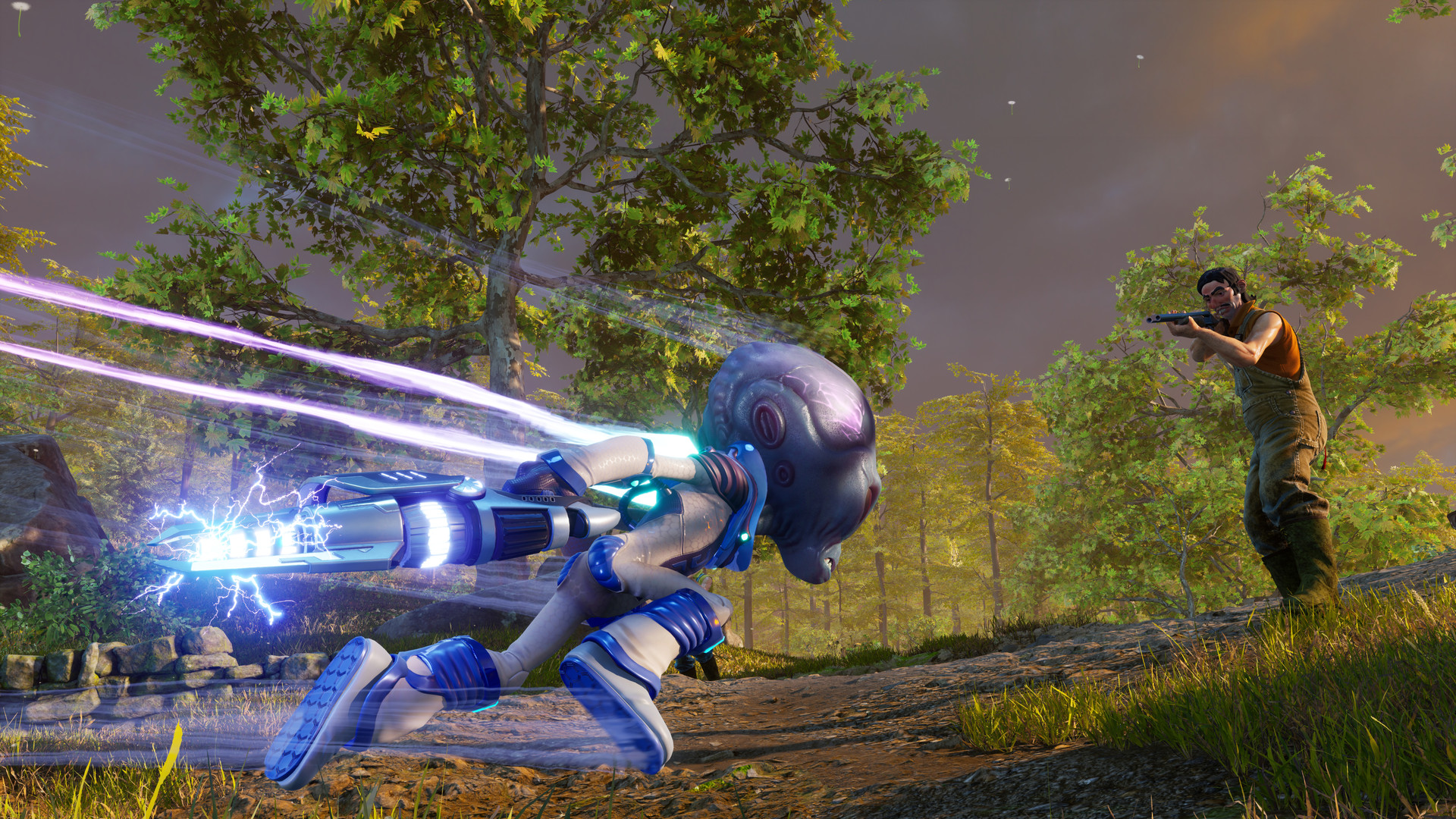 It looks like the upcoming Destroy All Humans! remake is going to be a pretty faithful recreation of the 2005 original, but that doesn’t mean it won’t have any new content whatsoever. A mission that was cut out from the original game during its development – dubbed “The Lost Mission of Area 42” – will be included in the game, and THQ Nordic have released a new trailer highlighting it.

The mission will see Crypto infiltrating a base in Area 42 and wreaking some very on-brand havoc. Snippets of gameplay from the mission are shown in the trailer, which you can view below.

THQ Nordic have been releasing new trailers for the upcoming remake at a steady clip in the lead-up to its launch, focusing on the in-game weapons, and locations that fans of the original will be very familiar with, including Turnipseed Farms and Union Town.

Destroy All Humans! is out on July 28 for PS4, Xbox One, PC, and Stadia. If you’re planning on playing the game on PC, make sure to check out its system requirements through here.