The vehicular combat game is out next month. 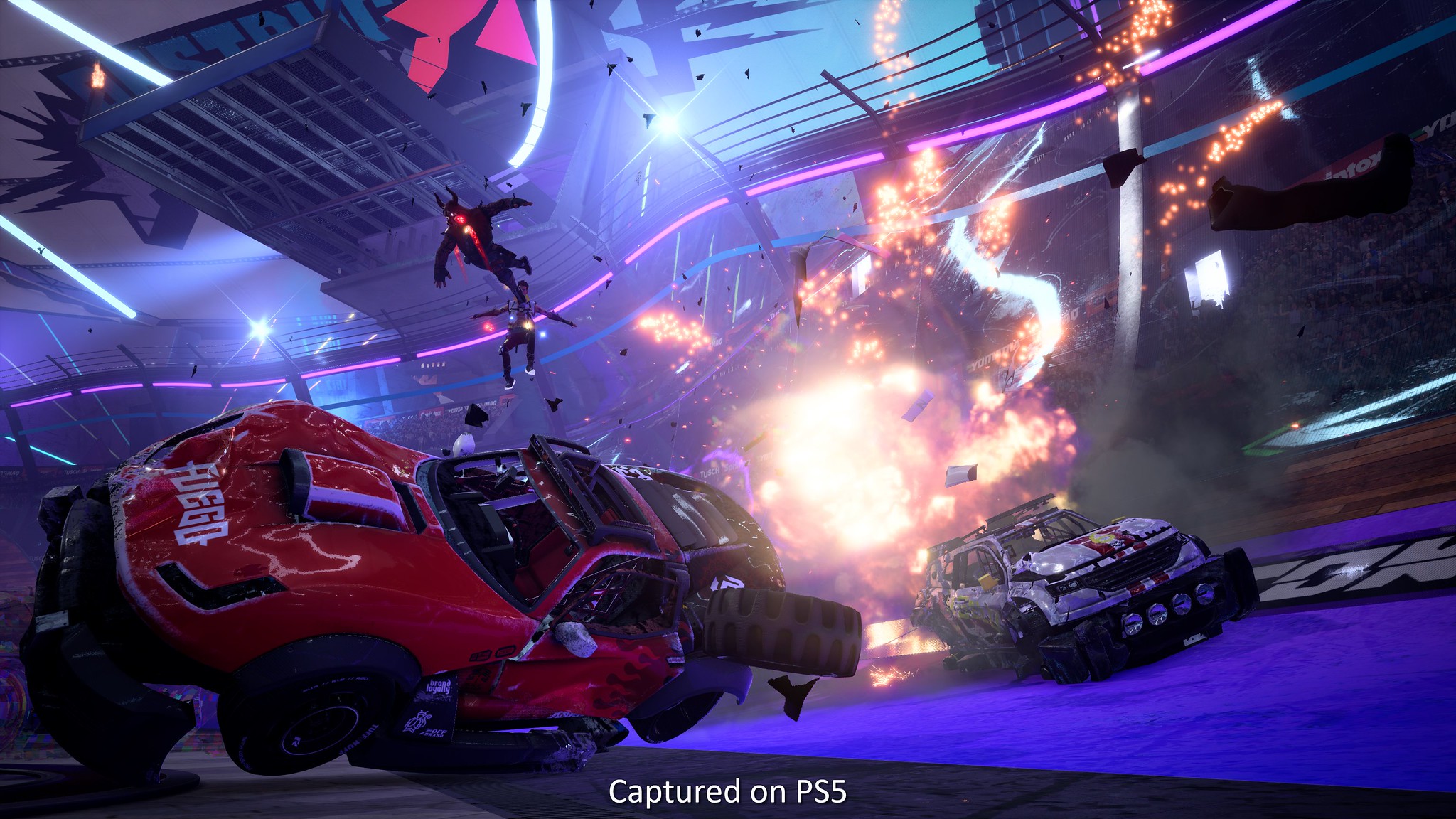 Destruction AllStars was originally meant to be one of several PS5 launch titles, but got delayed into early 2021, not long before its release. Now, with its launch approaching, many might be wondering when Sony will be unveiling new gameplay footage and details on the game. As you’d expect, that’ll be happening soon.

Developer Lucid Games recently took to Twitter and said that they’ve got “a lot in store for you” in the coming weeks as we count down the days to the game’s launch. Presumably, they’ll be showing off new gameplay footage and unveiling new details. Given the game’s multiplayer-centric nature, details on post-launch support and monetization are going to be crucial.

Additionally, it seems a brief new clip showing gameplay from the upcoming car combat title has also leaked. Leaked via Share Factory, it was recently posted to Reddit, and shows punchy car combat and even glimpses of on-foot gameplay. Check it out through here.

Destruction AllStars will release on February 21, exclusively for PS5, and will run at a dynamic 4K and 60 frames per second. For the first two months after release, it will be available for free to all PlayStation Plus subscribers. You can get more details on the game through here.

Destruction AllStars is almost here. We've got a lot in store for you ahead of our release next month on PlayStation Plus! 👀 pic.twitter.com/AhmmgdHdzY