The Most Disappointing Games of 2021 So Far

Whether due to high expectations or lack of improvement over their predecessors, these games only served up disappointment. 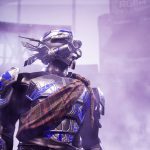 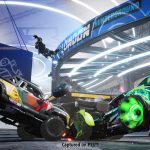 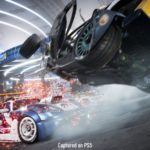 Destruction Points can also be earned from Weekly Challenges.

Get started wrecking fools with these tips. 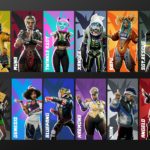 Here's how to obtain the currency needed for different cosmetics.

Lost your car? Just get another, with some help from your opponents.