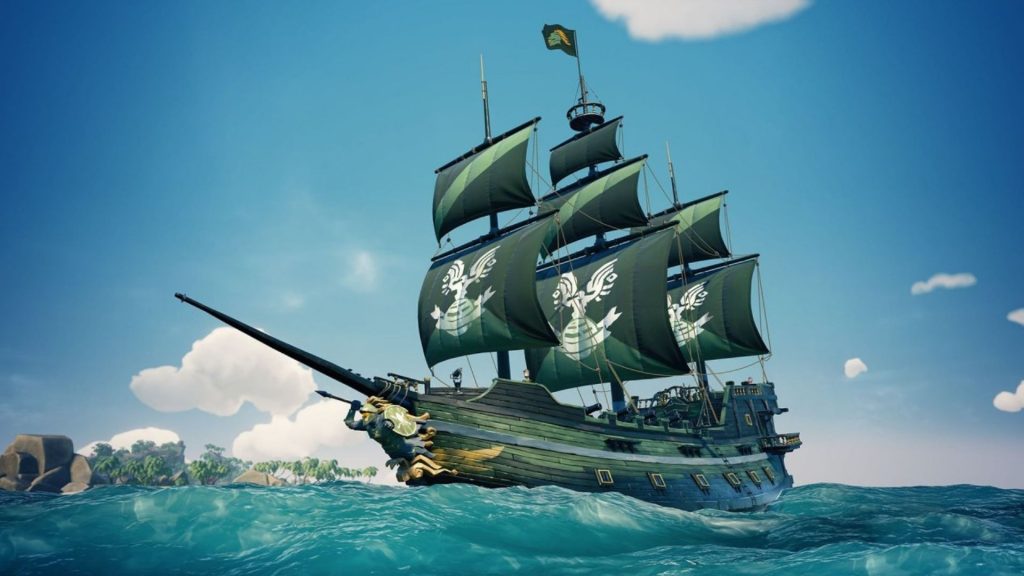 2021’s PS5 vehicle combat title Destruction AllStars may not have been the critical and commercial success that Sony would have been hoping it would be, but it seems to have been a solid springboard for developer Lucid Games to nab other projects. The studio is, in fact, now working on a major multiplayer title.

Taking recently to Twitter, Lucid Games announced that it’s entered into a partnership with Rare that’ll see the developer providing support work on Sea of Thieves. “It’s been incredible supporting them on their thrilling pirate adventure and we can’t wait to see where this legendary voyage will take us,” the developer wrote.

What exactly this will entail isn’t currently clear. Will Lucid Games be working on separate content for Sea of Thieves, or will the studio only provide support work on the work being done by Rare? That remains to be seen.

This is, of course, an approach that a number of live service Microsoft games have taken- the approach being to partner up with external developers for support work. Rust developer Double Eleven was previously confirmed to be working alongside Bethesda on Fallout 76, while Certain Affinity is at work on Halo Infinite alongside 343 Industries.

Given the sort of success that Sea of Thieves continues to see though, it doesn’t come as a surprise that Microsoft and Rare have every intention of further expanding the game.

We’re excited to announce that we are working with @RareLtd on @SeaOfThieves!

It’s been incredible supporting them on their thrilling pirate adventure & we can’t wait to see where this legendary voyage will take us! ⚔️ pic.twitter.com/KDAKg1put4