Reports have previously claimed that the developer has taken the lead on a battle royale mode for the first person shooter. 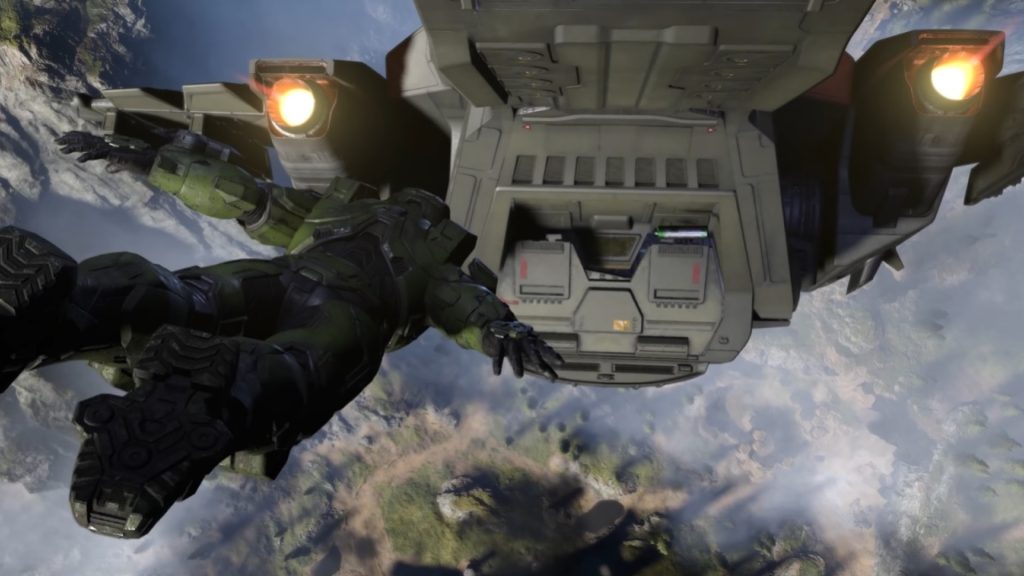 Halo Infinite’s lead developer 343 Industries continues to work on additional multiplayer (and presumably single player) content for the game, but its not the only studio that’s currently involved with the game’s development. Microsoft officially confirmed earlier this year that support studio Certain Affinity had been charged with “further evolving” the first person shooter with new content, and in an interview with GamesBeat, founder and CEO Max Hoberman elaborated further on that ongoing project.

Though he didn’t provide any concrete details on what players can expect from it, Hoberman said that it’s the biggest of the three projects Certain Affinity has in the works right now, with a 100-plus strong team working on it. As per Hoberman, it’s “something new and big” for the Halo franchise.

“The biggest thing we’re doing that’s public right now, for more than two years now we’ve been working on Halo Infinite doing something that–they’re very prescriptive about what we can say,” he said. “But we’re doing something unannounced, and we’re doing lead development on that unannounced thing, from conception and design. It’s something big and new for the franchise. But I can’t say any more about it. That’s our single largest project of our three projects currently. We have close to 100 developers working on that.”

Though official details are scant, past reports have claimed that Certain Affinity is developing a large-scale battle royale experience for Halo Infinite. It is also claimed to be a user-friendly experience that will also tie into the upcoming Forge mode somehow.

Other reports have also claimed that the studio is also currently developing a Monster Hunter-inspired game exclusively for Xbox in partnership with Microsoft. Read more on that through here.