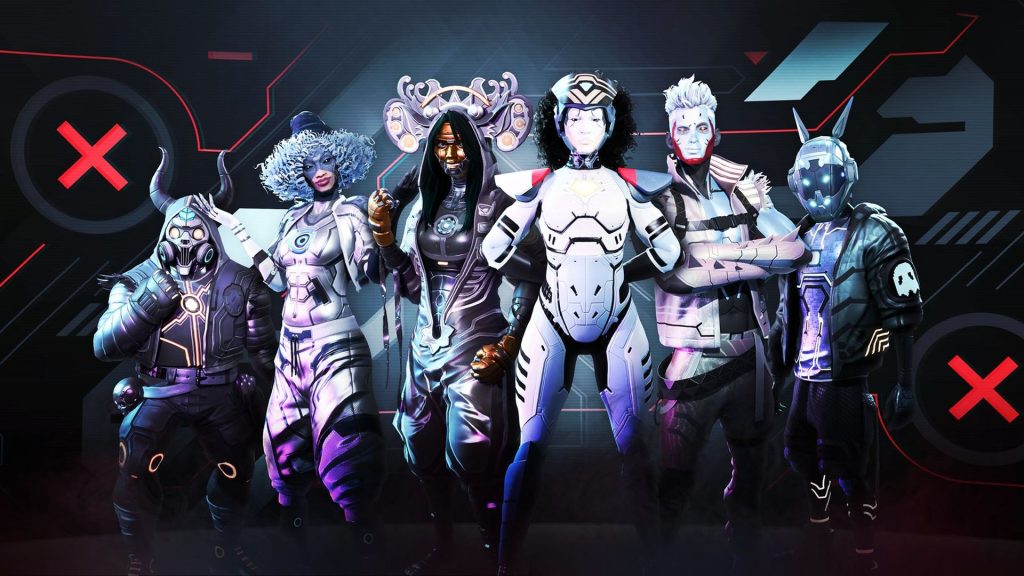 Lucid Games has announced that PS5 exclusive Destruction AllStars will be available on PlayStation Plus Extra and Premium in Europe. With the new PS Plus launching on June 23rd for the region, the team-based vehicle combat title will receive some new events and a brand new mode on June 22nd.

Events are a new feature for the game, available for six weeks. They introduce a new AllStar Pass and offer rotating challenges that reward currency, XP and new cosmetics. Rise is first followed by Unite and Survive in the future. Jumpshot is the new mode which involves four teams of three players each.

One player becomes “geared up” and must jump through a goal in the map’s center to gain points. Their teammates will earn more time by attacking opponents. Once points are scored or the gear is lost, another player becomes geared. In addition, competitive seasons are coming to Blitz, each lasting six weeks, and the ranking system has been revamped to track skill levels better. There are also new cosmetic rewards to earn from the Blitz playlist.