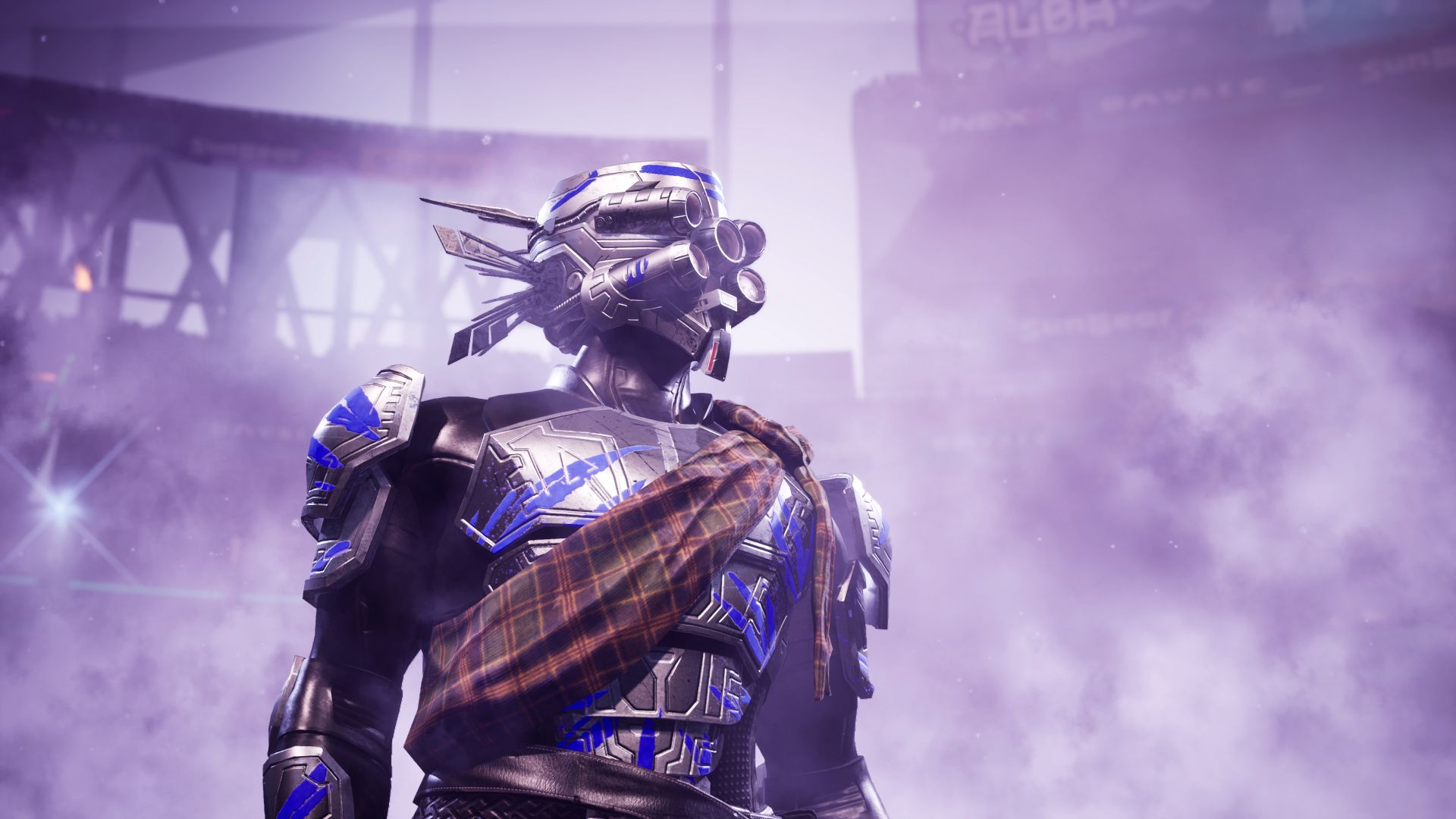 Season One of Destruction AllStars starts on May 5th and brings a bevy of new content to the multiplayer vehicular combat title. This includes a new AllStar named Alba and her hero vehicle Claymore, Blitz Mode, the debut of the AllStar Pass and more. Check out the first trailer below.

Alba is described as a “veteran” of Destruction AllStars. Originating from Scotland and touting a battle suit, she’ll be receiving her own Challenge Series when Season One launches. As for her abilities, Alba can summon blockers in front of her while on foot while Claymore, her vehicle, can fire lasers at nearby vehicles instead of slamming into them. The AllStar Pass is essentially the title’s battle pass approach, costing 1000 Destruction Points and including two Legendary skins, one Heroic skin, emotes, avatars, banners and more over its 100 tiers.

The new mode Blitz arrives half-way through the season and is round-based. Each round requires picking a new AllStar, though energy for character abilities and hero vehicles will carry over between rounds. Blitz will have an unranked playlist in Season One and provide exclusive cosmetics for those who take part.

Finally, there’s Photo Mode, coming a few weeks after the season’s launch and allowing players to capture, edit and share photos of the game. Stickers, filters and frames will be available to customize shots with.

Destruction AllStars is currently available for PS5. Check out our review for it here.