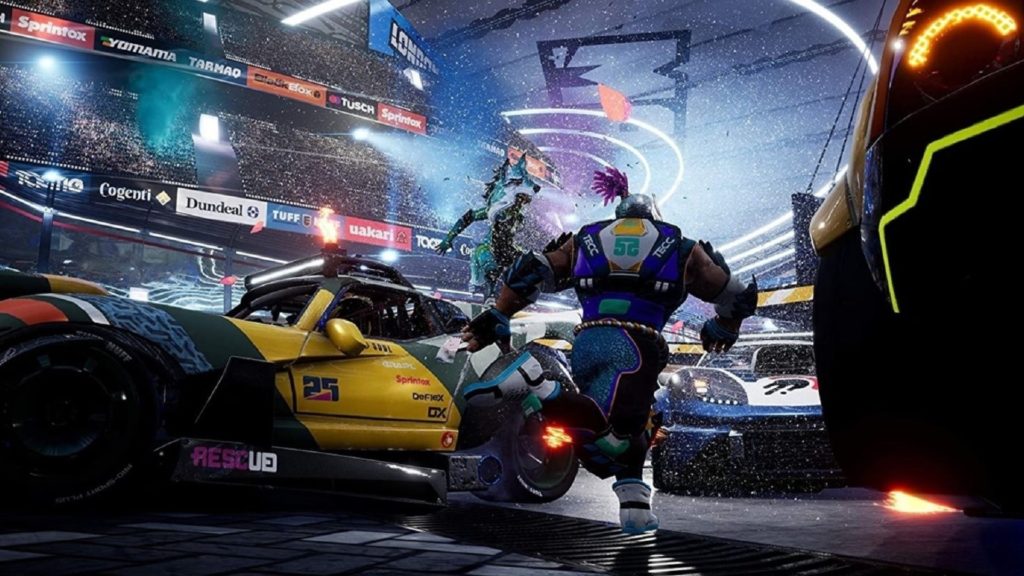 Destruction AllStars has been out for a couple of months now, having been free on PlayStation Plus for two months and then retailing for $19.99. However, it seems that Lucid Games is already looking to add AI bots to matches to make up for low population counts. Over on the game’s sub-Reddit, the developer said that, “With a community the size of Destruction AllStars, spread out across the world we do have peak times and low times of player activity for online matchmaking.

“We want to ensure that matches are filled to capacity with as many real players as possible, but when missing X amount of players when queuing for a match, AI bots will take the remaining places.” This won’t affect Blitz, the competitive mode added when Season One debuted earlier this month. Lucid Games is adamant that Blitz will “never feature Bots” so don’t worry about AI teammates dragging you down.

This may lead one to think that player population counts have dropped very low since launch. However, the developer ensured that the game’s peak times are “UTC 4 PM-10 PM on weekdays and UTC 2 PM-1AM on weekends.” This isn’t much different from other multiplayer titles, especially with the weekend having a wider range of hours with more players.

Time will tell if the game’s population actually drops low enough to affect matchmaking in the long run. At any rate, there’s no definite date for the release of AI bots so stay tuned for more details in the meantime.