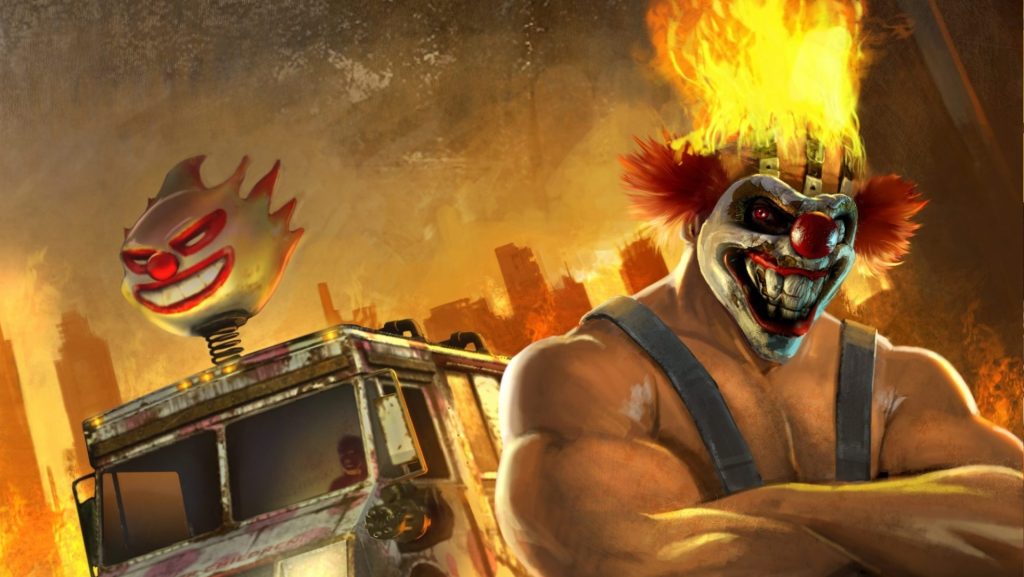 UPDATE: VGC, who previously broke the story that Twisted Metal’s development had been shifted from Lucid Games to a European first party PlayStation studio, has followed up on that previous report, claiming that Firesprite is indeed the developer taking charge of the reboot.

Recent leaks have claimed that Sony is working on a new Twisted Metal game to accompany the upcoming TV series. While early rumours had indicated that Destruction AllStars developer Lucid Games would be developing the game, a recent report stated that that was no longer the case, and that the project had been brought in-house to one of Sony’s European first party studios.

It seems like the freshly-acquired Firesprite – who’re also working on Horizon Call of the Mountain for PSVR2 – will be the studio in charge of the car combat reboot. As spotted recently over on ResetEra, Matt Southern has joined Firesprite as a game director, as per his LinkedIn page.

Why is that significant? Until recently, Southern was at Lucid Games, where he was the director on Destruction AllStars. Prior to that, he has also worked on multiple MotorStorm projects, and was also involved in DriveClub’s development.

Of course, that might be connecting dots that aren’t there, for a game that hasn’t yet been officially announced, but given Southern’s past experiences, it does seem like Firesprite might be the studio in charge of a Twisted Metal revival. We’ll keep an eye out for new details, so stay tuned.