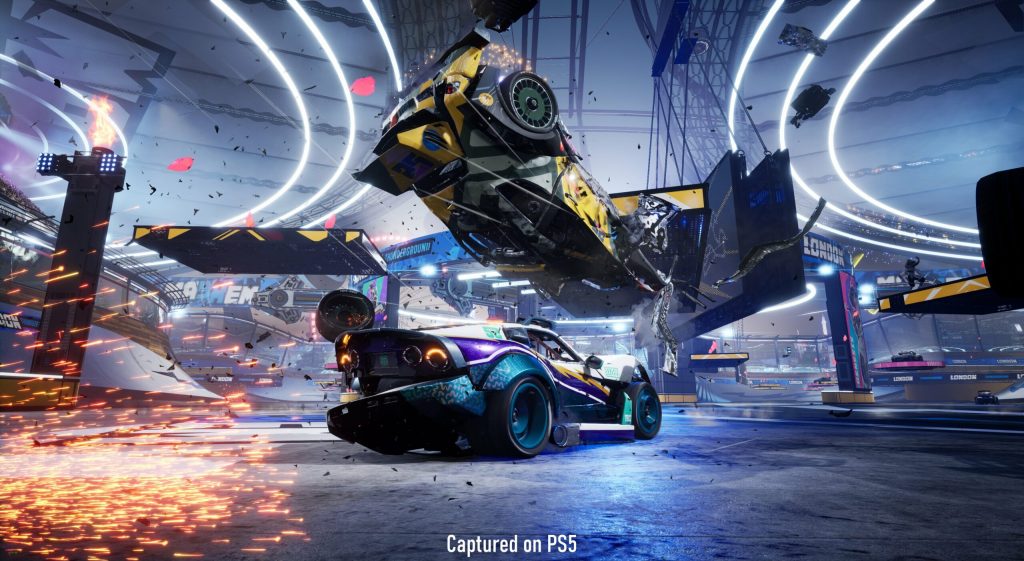 Destruction AllStars was met with pretty lukewarm reception from critics and audiences alike when it launched back in February of last year, and though developer Lucid Games has been updating the multiplayer car combat title now and then, it sadly hasn’t been enough to turn things around for the game. That said, Sony might have another trick up its sleeve as it looks to change that.

It’s possible that Destruction AllStars might soon go free-to-play. The game was recently taken offline for an hour for maintenance purposes, but as a Reddit user has discovered, if you were to update the game and boot it up during that hour, the names of the in-game challenges displayed on the bottom right of the main screen appeared as code text rather than their actual names. Interestingly, “F2P” was mentioned in the text for every challenge, indicating that Sony might soon adopt a free-to-play model for the game. You can view a screencap of the same below.

That wouldn’t be the first time the game dips its toes in that water, of course. Back when it first came out, Destruction AllStars was free for all PlayStation Plus subscribers for a couple of months, following which it could be purchased by new players for $19.99 (as opposed to the full-priced $69.99 it was originally supposed to be).

Going free-to-play might be the right move to make here for Sony, especially considering the fact that Destruction AllStars hasn’t fared too well for some time now- and this might just be one of the ways to fix that. Whether or not it actually happen remains to be seen. 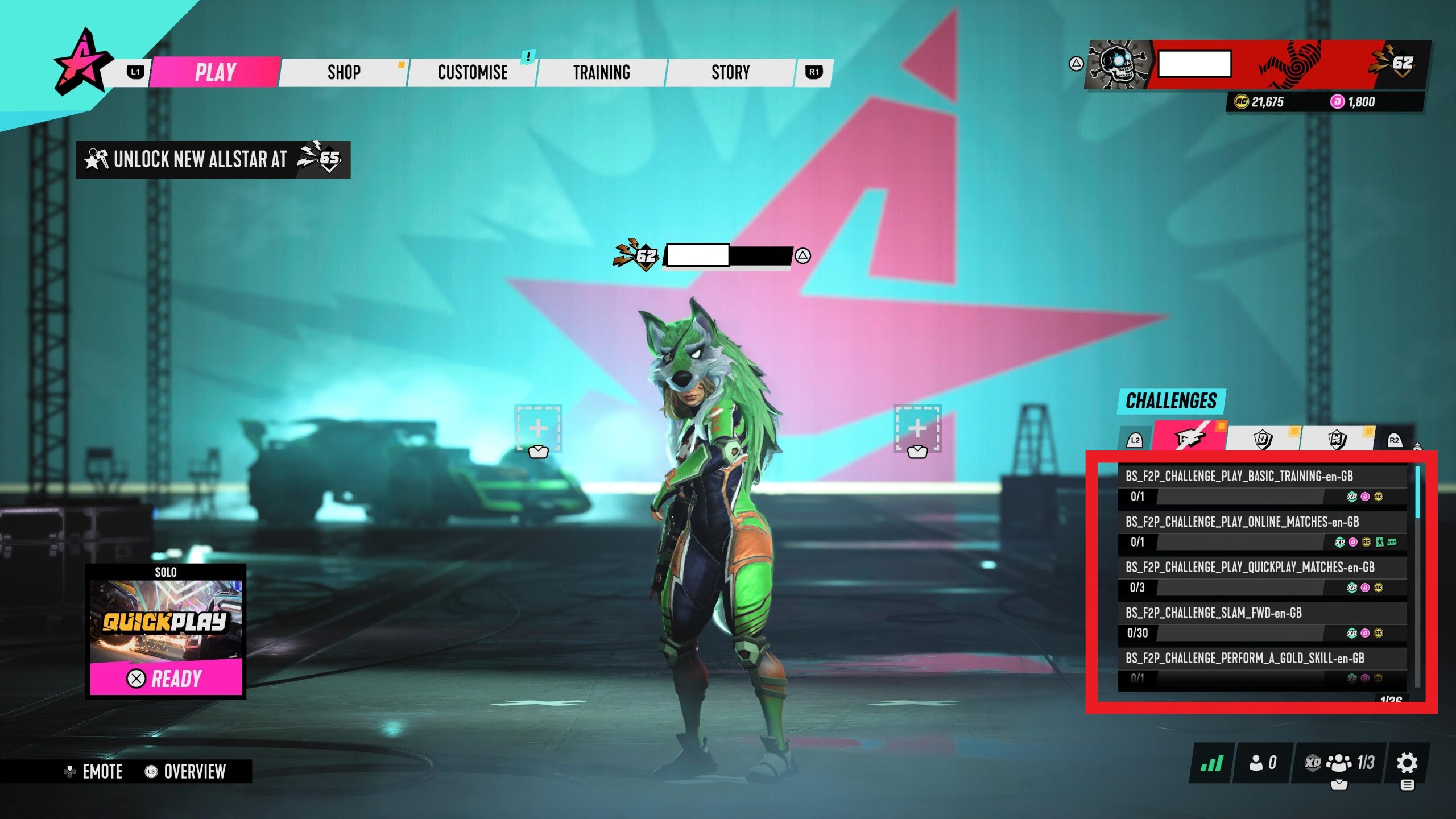