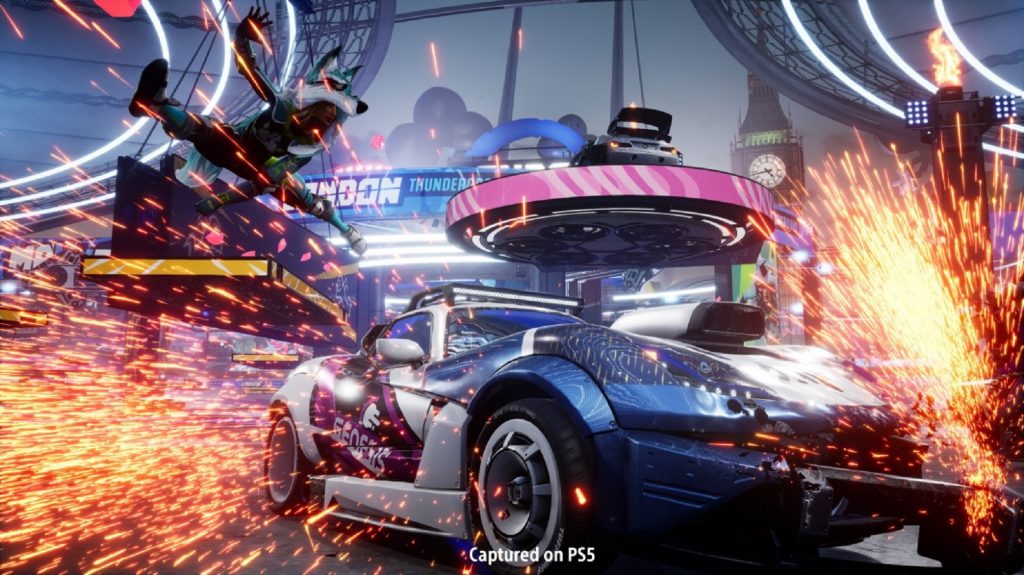 For all the potential its core game mechanics showed at launch, Destruction AllStars has sort of petered out into the background since its release earlier this year, and it hasn’t helped that the game’s post-launch support hasn’t exactly been the most stellar. Season 1 kicked off nearly three months ago, but with the next season approaching, developer Lucid Games has announced in a blog update that that’s been delayed.

Season 1 is being extended so that the developer can focus on “the game’s core experience”. New tiers have been added to the current battle pass, but a new patch for the game has also gone live, with brings several improvements and additions. Latency has been improved to prevent “ghost hits”, while cooldowns for all slams on all vehicles have also been “drastically” reduced.