The highest native resolution the game achieves is 3264×1836. 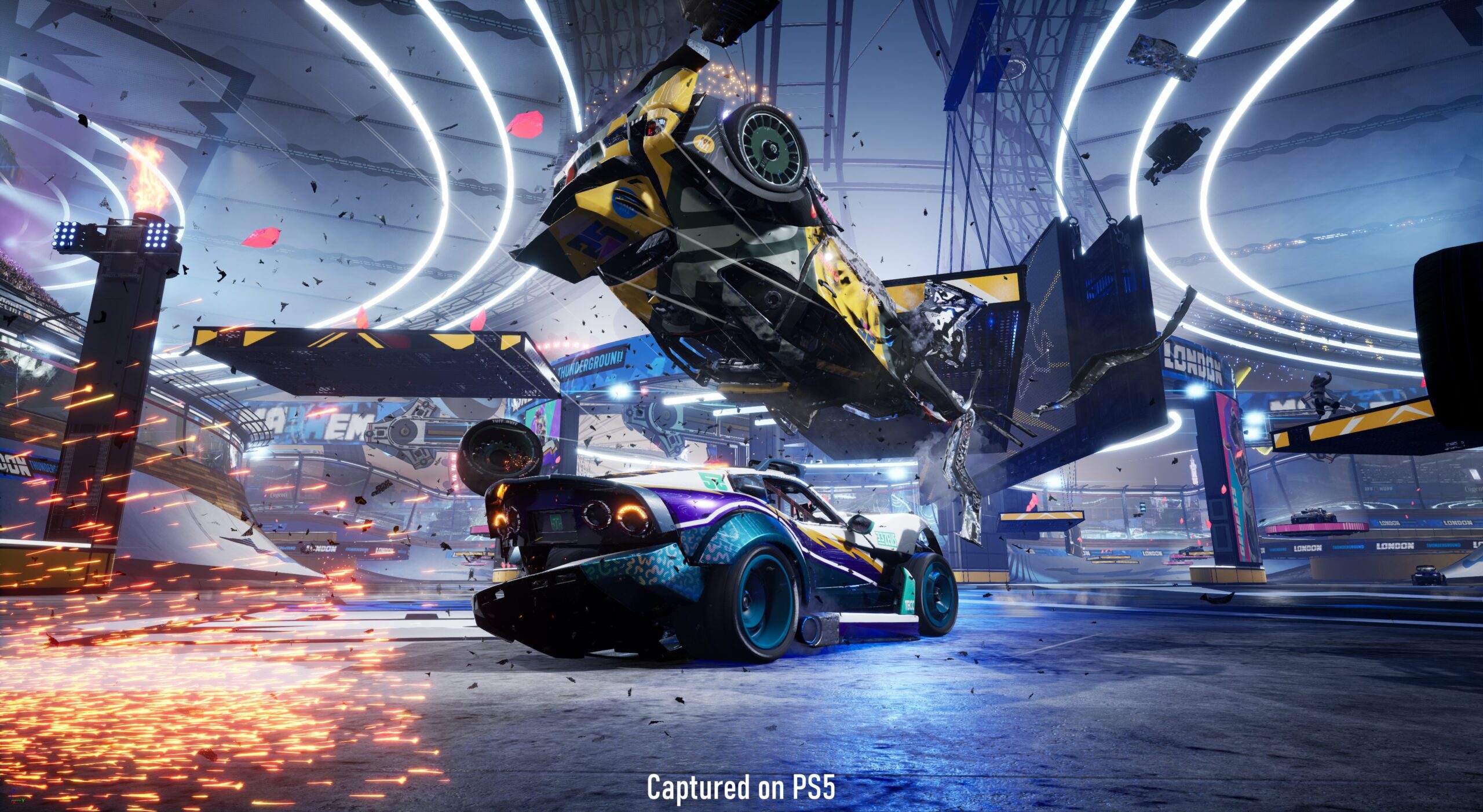 It was confirmed last year that Destruction AllStars would run at a dynamic 4K resolution and 60 frames per second on the PS5 upon launch, and now that the game is out, we know exactly how well it hits those targets. Thanks to a technical analysis done by VG Tech (which you can check out below), the exact numbers of the vehicular combat game’s resolution and frame rate have been revealed.

As far as the frame rate is concerned, Destruction AllStars seems to be hitting its target of 60 FPS rather steadily. Though there are some drops to the mid- to high-50s, those don’t seem to be that frequent.

Meanwhile, the game’s native resolution tends to fluctuate between the range of 3264×1836 and 2304×1296. That upper limit, according to VG Tech, isn’t being hit very often, and the game uses a form of temporal reconstruction when its native resolution falls below it. The game’s UI, meanwhile, is rendered at a native 4K.

Destruction AllStars is available now, exclusively on PS5. It is free for all PlayStation Plus subscribers, and will be for a period of two months.