Quantic Dream announces that its narrative adventure title has sold over 8 million units worldwide since releasing in 2018. 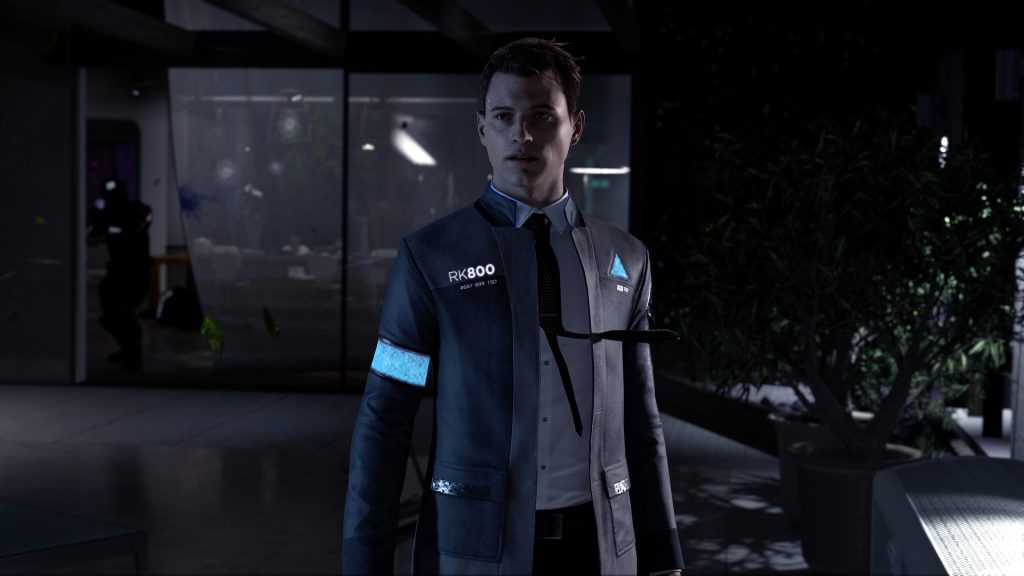 Quantic Dream has had its fair share of issues behind-the-scenes, while the developer also hasn’t released a new game in nearly five years at this point- though the last game it did release is, at the very least, continuing to sell well.

Taking recently to Twitter, Quantic Dream announced that Detroit: Become Human has now sold over 8 million copies worldwide. That’s up from 6.5 million in March of last year, which means the adventure title has maintained a steady and impressive pace where its sales are concerned.

Detroit: Become Human launched as a PS4 exclusive in 2018 and was published by Sony. Following the end of Quantic Dream and Sony long-standing partnership, the developer self-published the game on PC in December 2019.

Currently, Quantic Dream is working on Star Wars Eclipse, though reports claim that won’t be out until at least 2027. Meanwhile, the studio is also developing narrative adventure title Under the Waves.

Quantic Dream was acquired by Chinese tech giant NetEase in August of last year- read more on that through here.

We are proud to announce that #DetroitBecomeHuman has officially sold over 8 million copies worldwide! pic.twitter.com/12g1AvzN7k