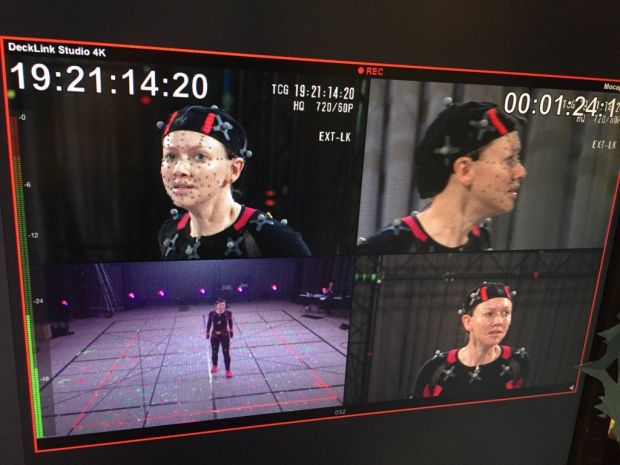 Over on Twitter, the studio offered an update on the motion capture process for Valorie Curry who is playing self-aware android Kara. “Valorie Curry. Kara. Last take. Finished on time to celebrate her birthday.”

Another interesting tweet came from Quantic Dream director Benjamin Diebling who seemed to indicate that shooting had wrapped. Could the game’s extensive motion capture for all of its characters be complete?

Whatever the case may be, it will still take time to fine-tune the experience, especially given the complex number of outcomes, plot twists, endings and other potential stories. It could also mean that Detroit: Become Human doesn’t release in 2017. After all, it’s not confirmed for release this year (yet).

Detroit: Become Human will be heading exclusively to the PS4. What are your thoughts on the game and are you looking forward to it? Let us know in the comments below and stay tuned for more updates.