Detroit: Being Human To Be Showcased At E3

What's it mean to be human? 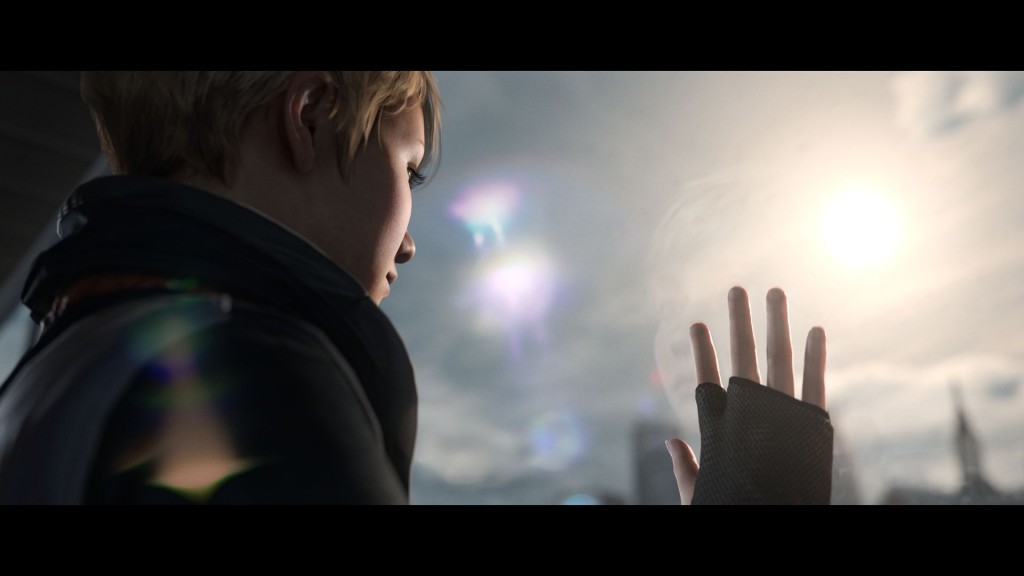 Heavy Rain and Beyond: Two Souls developer Quantic Dream is set to showcase their latest title, Detroit: Become Human at E3. While Quantic Dream didn’t make an official announcement, Greg Miller (GameOverGreggy) tweeted that he was excited to “open with…Detroit.”

Quantic Dream positions its games as “interactive drama.” The PS3-exclusive Heavy Rain set the template for contemporary adventure games in the vein of The Walking Dead. With relatively limited interactivity in their titles, Quantic Dream’s focus has been on visuals–Heavy Rain featured some of the most realistic graphics seen on the PS3. With the move to much more capable eighth-gen hardware (Detroit is a PS4-exclusive), the graphics ante has certainly been upped–just have a look at the Detroit: Being Human screen above.

Narrative-wise, Quantic’s never been afraid to explore uncomfortable topics, and it’s no different here: The protagonist of Detroit is a female android in a world only just coming to terms with machine consciousness; the game deals with multi-layered themes, and muses on what it means to be human. Are you excited to see more of Detroit at E3? Let us know!