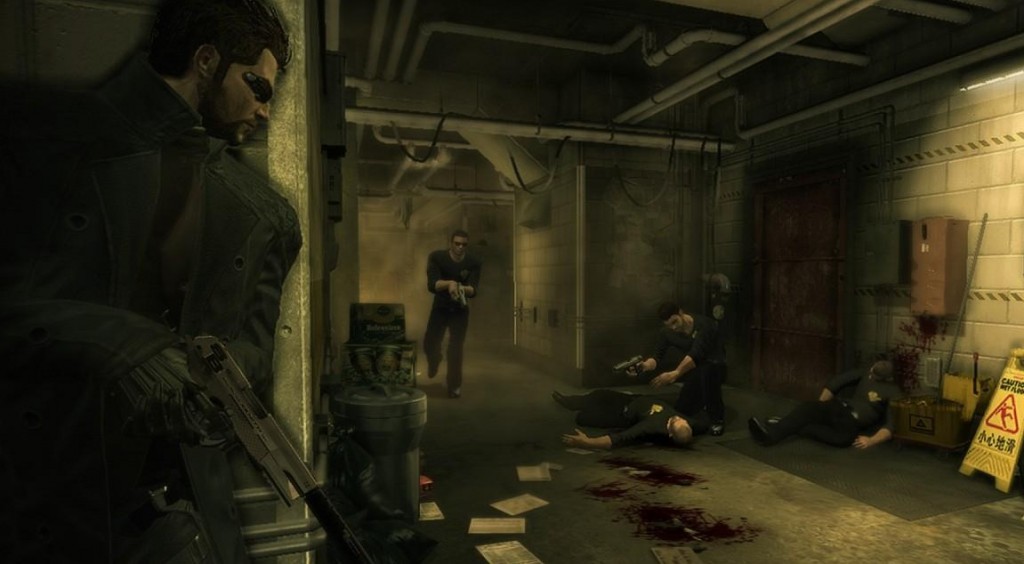 Deus Ex: Human Revolution saw its long awaited release three days ago in the US, and only today in Europe. It has received great praise from everybody, including us. However, one problem a lot of people seem to be having with the game is long loading times. Eidos Montreal has confirmed, however, that the new patch, which a lot of might already have downloaded via Steam, will cut back on the load times significantly.

“The speed increase depends on machine spec and settings, but loading time improvements of over 50 percent have been measured on some machines,” say the patch notes.

Some control issues and hardware issues which cause the game to crash before it boots have also been addressed.

Be sure to check out our review through the link given at the top of the post.