Also due to release “soon”. 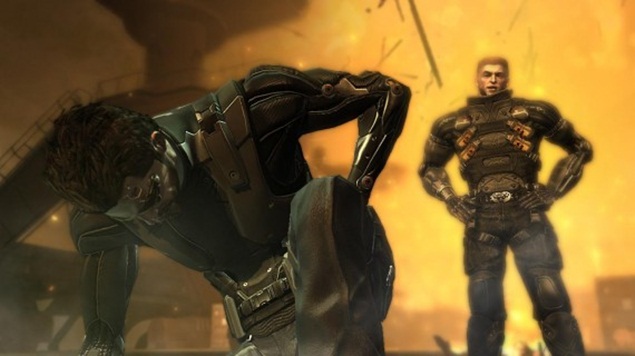 The upcoming Deus Ex: Human Revolution Director’s Cut, which features new content and game tweaks that allows players who didn’t spend all their points on making unstoppable killing machines actually stand a chance against bosses, apparently retail for the full price of $60.

This was according to a Square Enix representative that spoke to Joystiq and stated that “it won’t be $60.” Of course, in terms of a release, the rep also said that it would be out “soon” so details are a little sketchy on just how much it will cost.

However, listings on Amazon have showcased that while the Wii U version could retail for $49.99, Xbox 360 and PlayStation 3 versions will retail for $29.99. Just like in the world of Deus Ex, it’s hard to know just who one can trust. Nonetheless, we’ll see if the final product justifies the price when Deus Ex: Human Revolution Director’s Cut releases for Mac, PC, PS3, Wii U and Xbox 360.