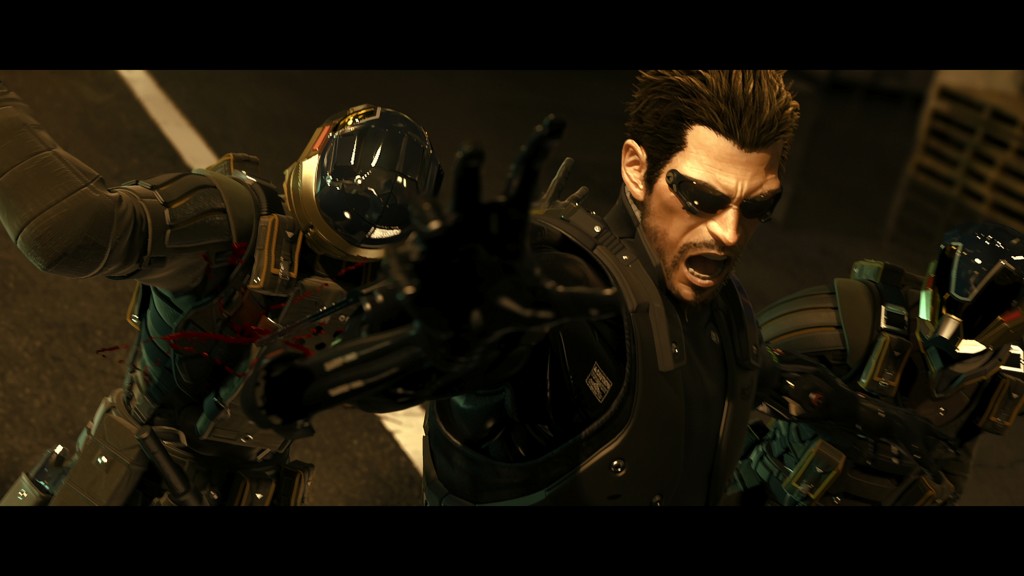 David Anfossi, head of Eidos Montreal had a lot to say in an interview with EDGE regarding Deus Ex: Human Revolution development. He said that the game took two years to develop inspite of being announced in 2007. The game was released in 2011. You can check out our review here.

Boss fights are the worst things about the game, and it was revealed earlier that they outsourced it to Grip Entertainment.

“The problem was not the supplier, it was what we did with them.

“The boss fights were too much for the team to do internally in the time we had. We totally underestimated the effort to do that correctly. We had to work with an external supplier with that, but the design and everything is from the team at Eidos Montreal.

“We knew that it would be a weakness for the game, that we had to make a compromise to deliver it [on] two levels. First, the boss fights were forced, which is not the Deus Ex experience. Second, there is no mix [of] solutions to tackle the boss fights, which is not Deus Ex either,” he told EDGE.

He also mentions that he is proud of the game and he should be because it is one of the best games to have released this year.

He said that they have more experience on how to do boss fights now and they will put it in their next game as well.

“There are two options: no boss fights, or do boss fights correctly. I’m pretty sure that now we have the knowledge to do it correctly.”