However, the studio is currently busy with three titles and "can't do everything". 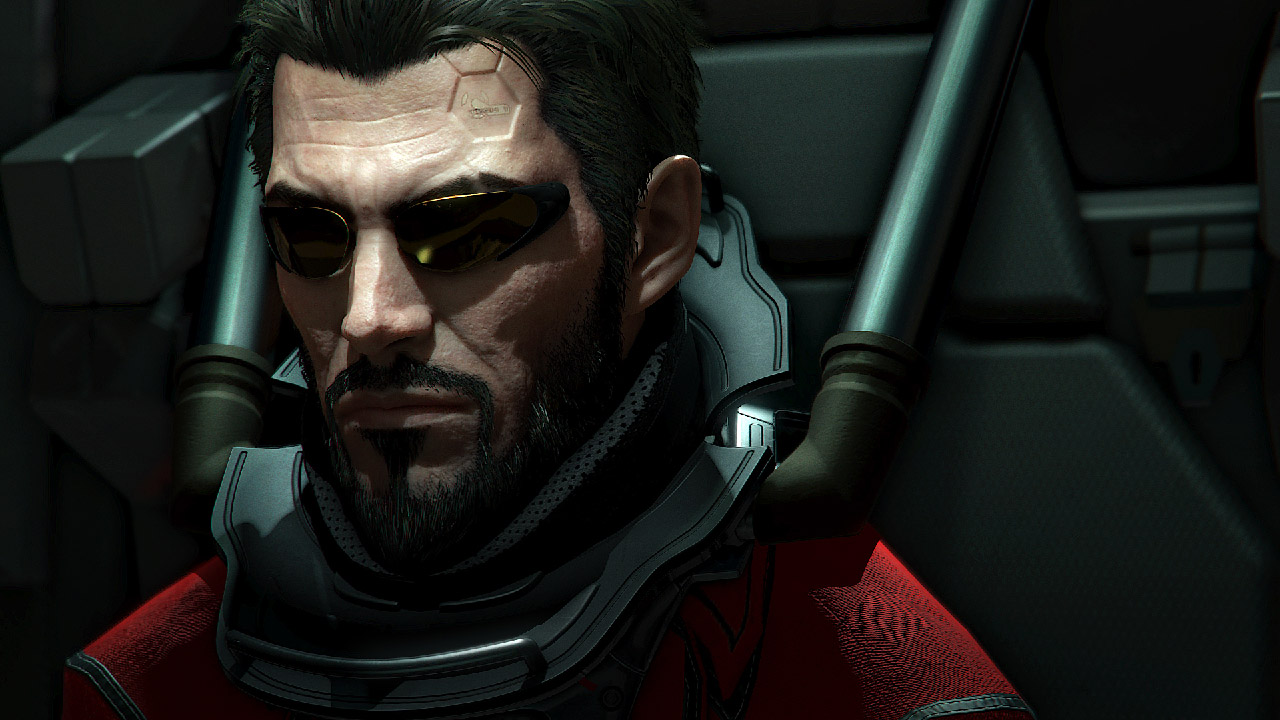 Eidos Montreal’s Deus Ex franchise has seen its ups and downs through the years. Though Deus Ex: Human Revolution reinvented the franchise for a new generation, Mankind Divided failed to really deliver in terms of sales. Though Eidos Montreal is busy with other endeavours, Square Enix CEO Yosuke Matsuda confirmed at one point that there had been preliminary plans to deliver another title in the series.

Studio head David Anfossi has further reinforced this while speaking to PCGamesN. “Deus Ex is not dead; I confirm that. Deus Ex, of course, it’s the brand of the studio. We are all attached to this franchise, but we cannot do everything, you know?”

Anfossi noted that the studio has enough on its plate currently with Shadow of the Tomb Raider, the untitled Avengers game and an unannounced title. “So it’s enough at the moment for us,” according to Anfossi. As for the mysterious third game, Anfossi did note that it’s not another Thief game.

“So I should be clear with Thief, in the sense that for the moment there is no plans around that franchise. You know we have three productions and developments here. We are a big studio, but we have…we like to focus on things we do and do it correctly. We’ve proven it, I believe. So for Thief there is no plan.”