A wealth of information for Eidos' upcoming FPS/RPG is now available.

New information on Eidos Montreal’s Deus Ex: Mankind Divided has emerged courtesy of industry insider shinobi602 on NeoGAF. It’s quite the boatload so buckle up.

As mentioned in the Game Informer story, Mankind Divided takes place in the year 2029, 2 years after Human Revolution, with Adam Jenson now working as part of Task Force 29. It’s a sordid time, with humans fearful of transhumans and police referring to them as “clank”. Though sponsored by the government and part of Interpol to stop augmented terrorists, Jensen doesn’t fully trust his team. To that end, you’ll be working with and receiving missions from the Juggernaut Collective, another covert organization, though neither side can really be trusted.

Unlike Human Revolution (before Director’s Cut), boss battles now allow players to fight in any way they want. Go full combat or stealth-based – the choice is yours. As a story of redemption for Jensen, it’s interesting how Eidos hasn’t specified which ending from Human Revolution is canon. You’ll likely see different elements of each ending strung together to set up Mankind Divided.

And before you ask, yes, the story is indeed building to the events of the first Deus Ex (Human Revolution was a prequel to the main series and so is Mankind Divided). Eidos is looking to explore whether the events showcased in Deus Ex are true and whether there will be new information hereto unknown from before. 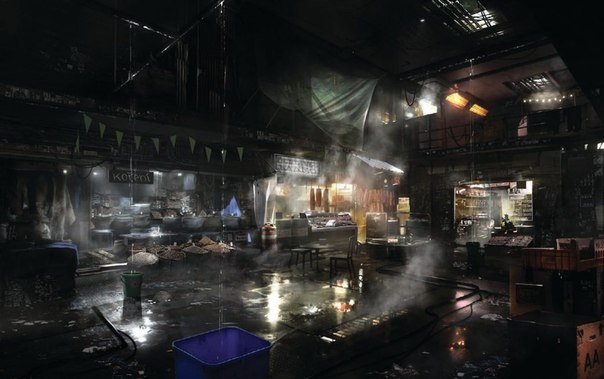 In terms of level design, you’ll be seeing a lot more diversity. There’s Utulk Station, Prague which serves as a ghetto for transhumans; “Golem City” inspired by Kowloon Walled City; and many more. You’ll find shops in the streets with temporary housing stacked on top, all the way to the sky, creating a somewhat claustrophobic atmosphere.

One such example of the freedom of choice on offer is one mission where you have find an informant to track down a transhuman group leader. Unfortunately, said informant has been captured by the police and must be rescued. To do this, you can either disrupt the police’s proceedings or casually win over the informant’s wife for clues. One can also skip both of these situations and find the leader’s hideout on your own. You can then choose whether to engage the transhuman group leader in a diplomatic conversation or resort to violence. Whatever you decide to do though, full combat and full stealth (or even something in between) are viable options for the entire game.

Side quests in Mankind Divided will be more meaningful. You’ll make a deal with various criminal organizations and may see a mob boss call you in for a favour during main missions. These side missions are meant to explore the game’s themes more than just functioning as fetch quests.

Mankind Divided as twice the augmentations of its predecessor, including Tesla darts which knock out foes; Silent Run for quick and silent movement (which can be combined with cloaking); the PEPS gun which fires concussive blasts; C.A.S.I.E. which lets you analyse mental states for conversations; remote hacking to bypass areas; and more. Augs can be assigned to the d-pad for quick selection and require energy with each use. Energy can be restored with bio cells but they also recharge on their own. Expect to use Augs more liberally than before. 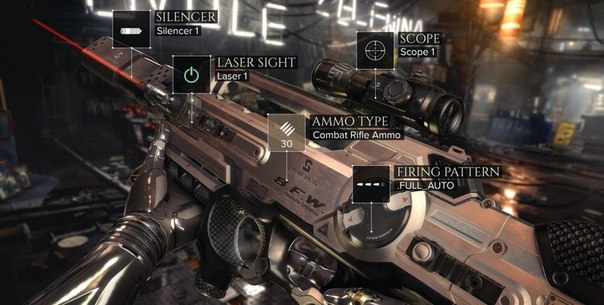 You’ll find a wider variety of enemies, including females, enemies with exoskeletons, mechs and more. They’ll each have their own weapons, augments (including high jumps) and more. Eidos wants the AI to be aggressive and focused on flanking to keep players busy. Interestingly, certain environmental elements will react to combat, indicating some kind of destructibility. Jensen will be able to adjust his weapons in mid-battle, swapping out scopes and ammo types quickly.

As of now, Human Revolution’s saves won’t carry over and there won’t be a Deus Ex MMO. Nonetheless, Eidos is planning to create a franchise and expand on the series further. It should be noted that Mankind Divided will feature several set piece “moments” and considering the non-scripted nature of the game, it will be interesting to see how they play out.

Deus Ex: Mankind Divided will be out on PS4, Xbox One and PC. Thoughts so far? Let us know in the comments.