We didn't ask for this. 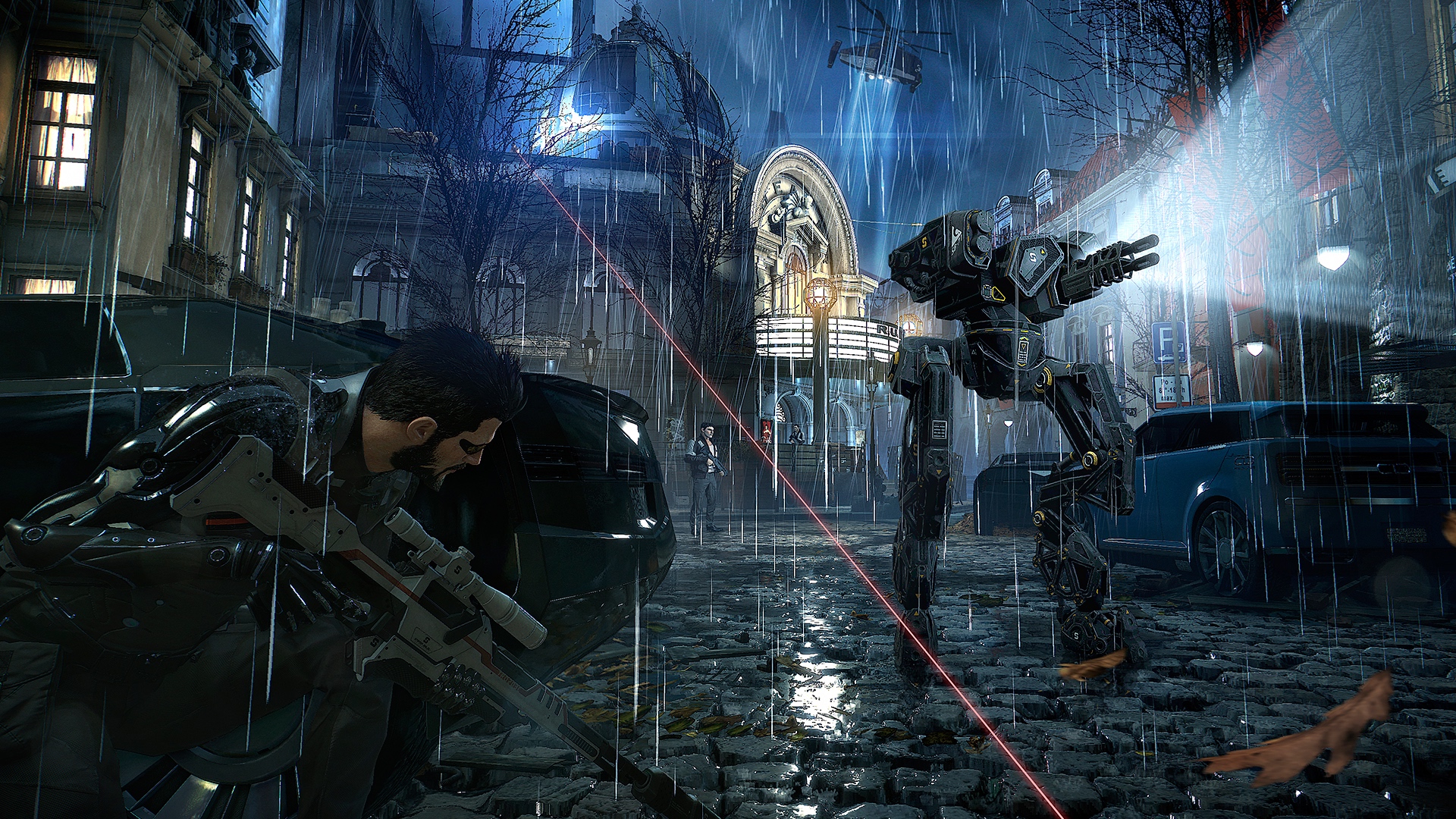 Deus Ex got a new face of the franchise when Eidos Montreal resurrected the property with Human Revolution in 2011. Protagonist Adam Jensen was loved widely by all those who played it, his stoic personality and raspy voice clearly appealing to a large number of people. Heck, he even achieved Meme-Status™ with his “I never asked for this” line.

That he would come back to play the protagonist’s role again in its sequel was something that we all took for granted even before Deus Ex: Mankind Divided came out, owing to how popular he was- but that wasn’t what developers Eidos Montreal had originally planned. While speaking with VG247, Elias Toufexis, the voice of Adam Jensen, revealed that the plan originally had been to make a new Deus Ex title with a completely new protagonist, following the series’ tradition up until that point for have a new main character with each new game. However, when the developers saw how quickly audiences had taken to Jensen, they changed their plans, and brought him back for the sequel.

“They called me for the sequel, and it was a great thing to hear because initially—and I don’t know if anybody knows this, I think it’s OK to say this now—initially they were going to make the sequel without Jensen,” said Toufexis. “They were just going to make another Deus Ex game.

“And from what I remember when I was told, the marketing team said, ‘No, you can’t do that. Jensen has just bumped into this,’ like I said, this discussion of top video game characters ever. ‘You can’t just not make a game without him, when you have him ready to go.’ And they agreed, and they continued the story of Human Revolution.”

In the same interview, Toufexis also spoke about the divisive and abrupt ending of Deus Ex: Mankind Divided, and how it would make a lot more sense if and when Eidos Montreal and Square Enix ever got around to completing the Adam Jensen trilogy. Will they, though? Well, they both say Deus Ex will eventually come back, so we’ve got our fingers crossed.