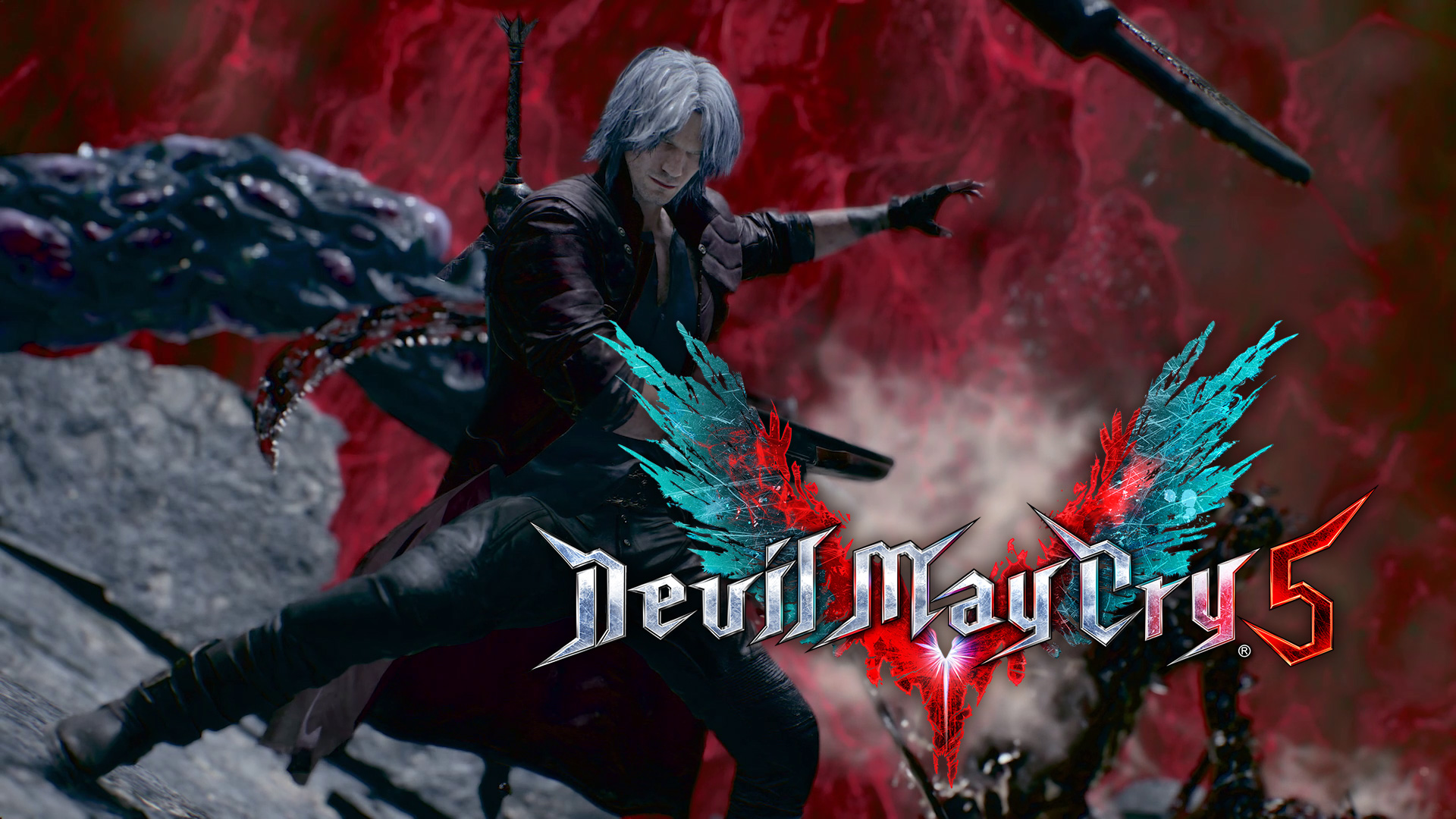 We’ve been hearing a lot about the possibility (or the desire, at the very least) of seeing Devil May Cry on the Switch– whether that’s ports of older games, or people wanting to see Dante make an appearance in Super Smash Bros. What about the recently released Devil May Cry 5 though? We know by now that it’s a stellar action title, but could it ever come to the Switch as well?

It just might. Speaking with German magazine M! (via Reddit), the game’s director, Hideaki Itsuno said that Devil May Cry 5 might end up getting ported to the Switch if the upcoming Switch version of Dragon’s Dogma: Dark Arisen sells enough to justify such a decision on Capcom’s part. “If Dragon’s Dogma: Dark Arisen sells well on Switch, then we might consider porting DMC 5,” he said.

In fact, apparently, one of the reasons that Devil May Cry 5 isn’t on the Switch to begin with is because when development of the game began, Capcom didn’t have access to development kits for the system, and as such, they chose to focus on the platforms that the game would go on to release on. “We started the development of DMC 5, while we didn’t have the dev-kits [for] the Switch,” said Itsuno. “Because of that we concentrated on the PS4, Xbox One, and PC version.”

On the other hand, if more Dragon’s Dogma is what you might want to see, there might be hope for that as well. Not too long ago, Itsuno spoke about wanting to work on a sequel for the game as well- read more on that through here.