Devil May Cry 5, Dragon’s Dogma Director’s Next Game is in the Works, But it’s “A Long Way Off”

Hideaki Itsuno is at work on his next game. 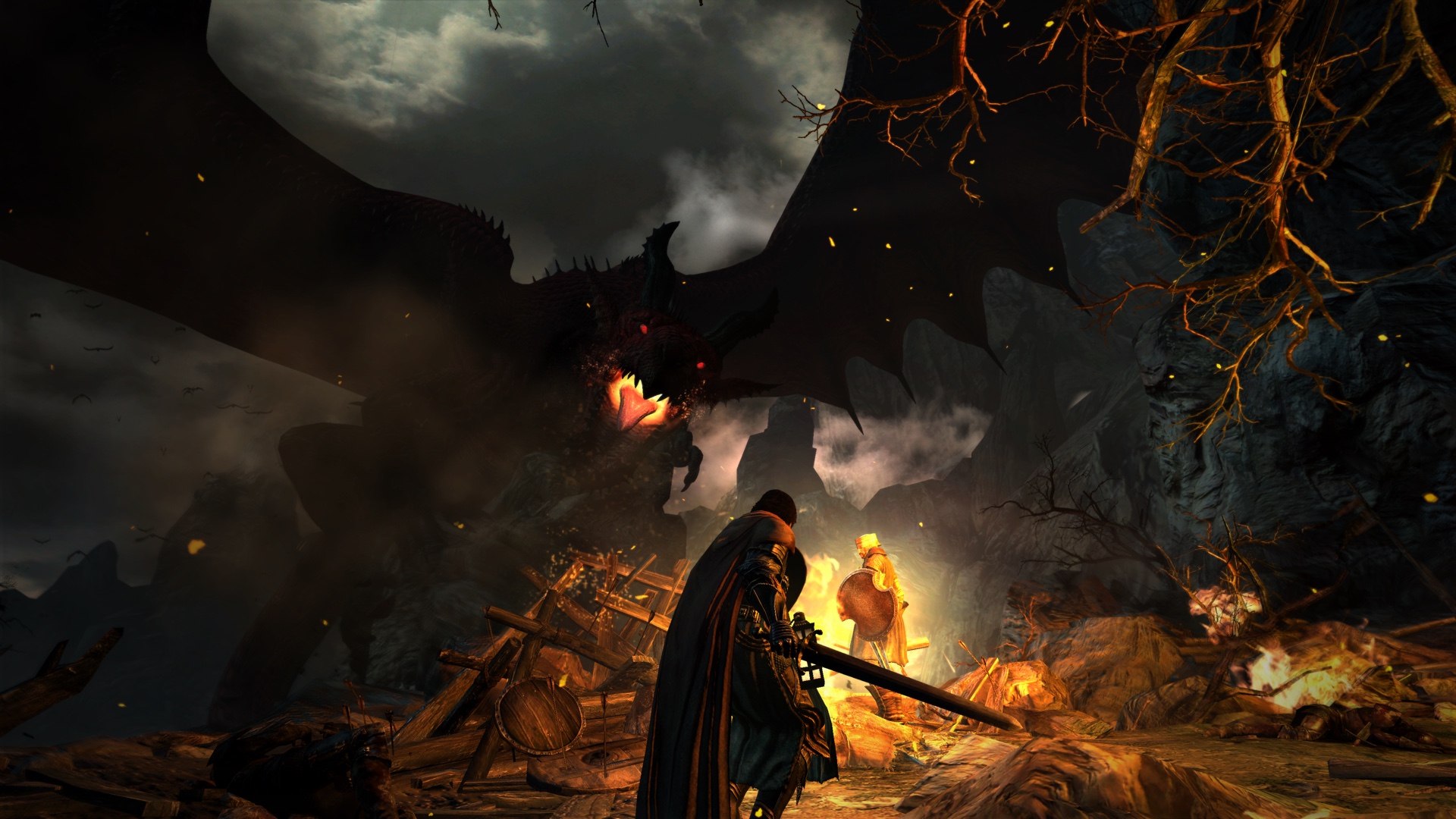 As someone who’s led the charge on some of Capcom’s best and most highly acclaimed games in recent years, including the likes of Dragon’s Dogma and more recently Devil May Cry 5, Hideaki Itsuno is a man who has the eyes of a lot of people on himself and his work.

Taking recently to Twitter, Itsuno revealed that work on his next game is already underway as well. That said, Itsuno also added that the game is “still a long way off”, asking fans to “stay tuned for the announcement.” Based on what he says, it’s likely that it’s still pretty early in development.

Fans have been asking for a Dragon’s Dogma 2 for a while now, and Itsuno has said in the past that he has ideas for a sequel, and that he would like to work on one eventually. Meanwhile, the recent Capcom ransomware leak has stated that Dragon’s Dogma 2 is indeed in the works and will release in Q2 of financial year 2022.

Happy new year!
Did you play DMC5 SE? If you get new hardware, play it. Until then, practice with Vergil DLC.
The new project under construction in parallel is on track. It's still a long way off, but stay tuned for the announcement! pic.twitter.com/GIjWV4MbWk