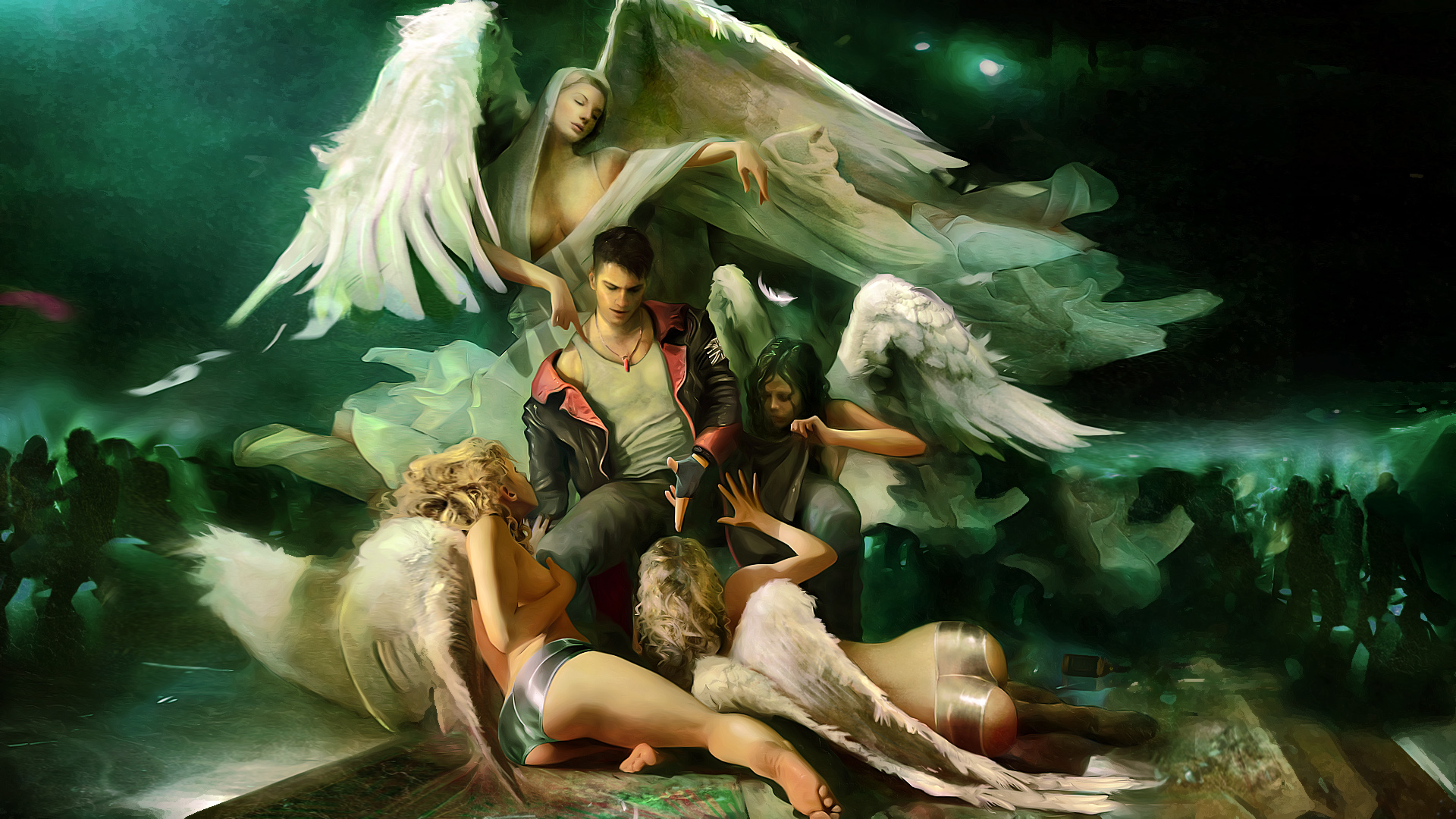 The week has seen some great news for Capcom’s action series revival, Devil May Cry 5, with the game performing strongly according to Capcom’s financials. It also comes with some bittersweet news though, as once again Producer Matt Walker reiterates that there’s no more planned post-release DLC for the title, something he’s said before. Another thing that may raise some eyebrows is that he says Capcom is open to revisiting the attempted reboot title, DmC: Devil May Cry.

In an interview with FEED4GAMERS, Walker talked about how DMC5 director, Hideaki Itsuno, has moved on to another project with his core team (possibly Dragon’s Dogma 2?), again squashing hopes of more content coming soon. He also briefly spoke about the polarizing reboot attempt, and said that if they could get Ninja Theory involved, they were open to revisiting that world.

“As you mentioned, on the dev side we certainly wanted to and thought we would work with Ninja Theory again to create a sequel to DmC, but that unfortunately didn’t get off the ground,” he said. “We’d still love to see a sequel, but we think it absolutely has to be made by Ninja Theory – so much of the amazing style and substance in that game was only possible because they have such a knack for what’s cool. It wouldn’t be DmC without Ninja Theory.”

If you’re not aware, after the release of Devil May Cry 4, Capcom decided to reboot the series in a more western style with developer Ninja Theory at the helm in 2013. The reboot was titled DmC: Devil May Cry. The move was highly controversial to fans, largely because it would leave several unanswered questions from DMC4, and the reboot drastically altered the look, tone, and style the series was known for.

It didn’t help that the director of the title and online fans got into a war of words on several occasions. Though the title has gone on to sell mostly in line with the franchise as a whole, it failed to garner a new, larger audience as hoped, and remains a heavily polarizing subject among the fanbase, prompting a return to the series previous canon with the recent Devil May Cry 5. With Ninja Theory now being owned by Microsoft, it’s doubtful the alliance will happen again, but stranger things have happened.