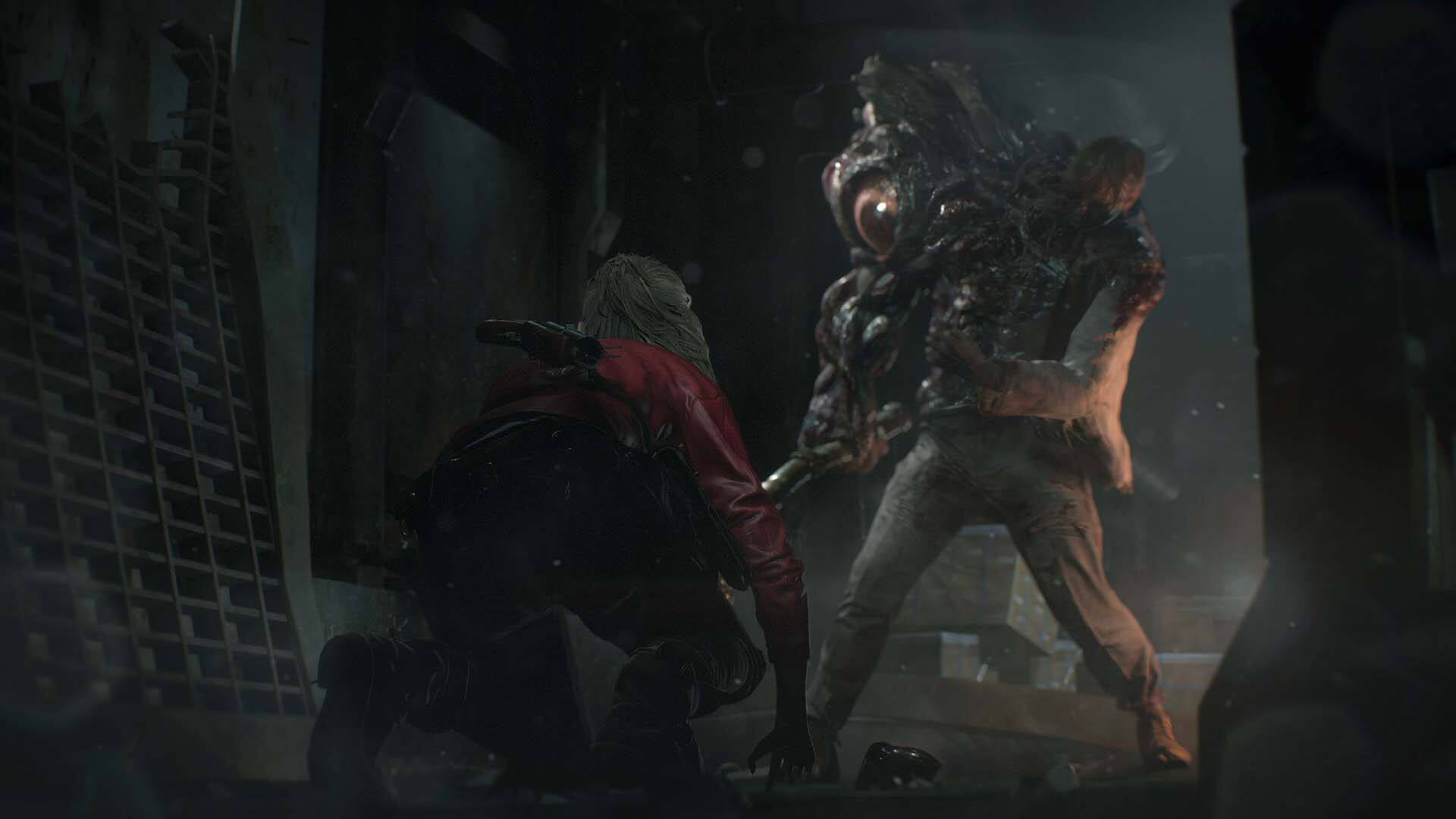 Capcom’s fourth quarter report for the fiscal year ending March 2019 is in, and to no one’s surprise, the publisher has done very well. The company recorded “record high” profit figures all around for the second consecutive year. This was thanks to the success of titles like Resident Evil 2 and Devil May Cry 5, along with “established popularity overseas.”

Resident Evil 2 actually “exceeded expectations” and helped drive business performance for the company. The re-imagined version of the PlayStation One classic had topped four million units shipped worldwide as of February 27th. It also received an incredible amount of critical acclaim (check out GamingBolt’s review here).

Thankfully, Devil May Cry 5’s performance was also fairly good. Described as targeting “overseas markets,” the action title performed pretty well and was in consistent demand. Director Hideaki Itsuno confirmed that it sold two million units in less than two weeks of its launch. Unfortunately, after The Bloody Palace, Capcom has no plans for additional post-launch content.

What’s next for either franchise? Devil May Cry will be coming to the Nintendo Switch this Summer, and some potential teasers for a remake to Resident Evil 3 were spotted last month. We’ll have to wait and find out, but one thing’s for sure- Capcom is currently on fire.