Play as Nero, V, or Dante and battle through floors of tough enemies. 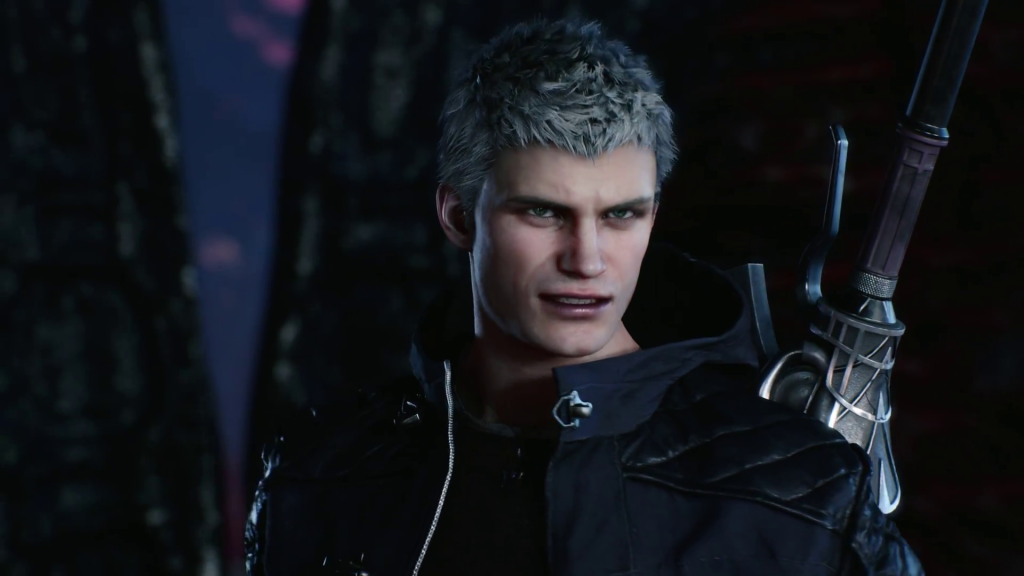 Capcom has released its first major update for Devil May Cry 5, which adds a fan-favourite mode to the hack and slash title. The Bloody Palace is now open for Xbox One, PS4, and PC, completely free of charge. Check out the release trailer below for a hint at some of the challenges within.

The Bloody Palace is essentially a survival mode consisting of 100 levels, each full of enemies. As players progress, they have the option to back out after a set number of levels or keep fighting. Enemies become tougher though, and it’s not long before bosses begin to appear as well.

Dante, Nero, and V are all accessible in the Bloody Palace, so there’s plenty of replay value attached. Unfortunately, Devil May Cry 5 won’t be getting any extensive post-launch support in the coming months. But with the title selling over two million copies in just two weeks, perhaps Capcom will reconsider and add more content. Stay tuned for details until then.