Just a little over a month after Special Edition launches for next-gen consoles. 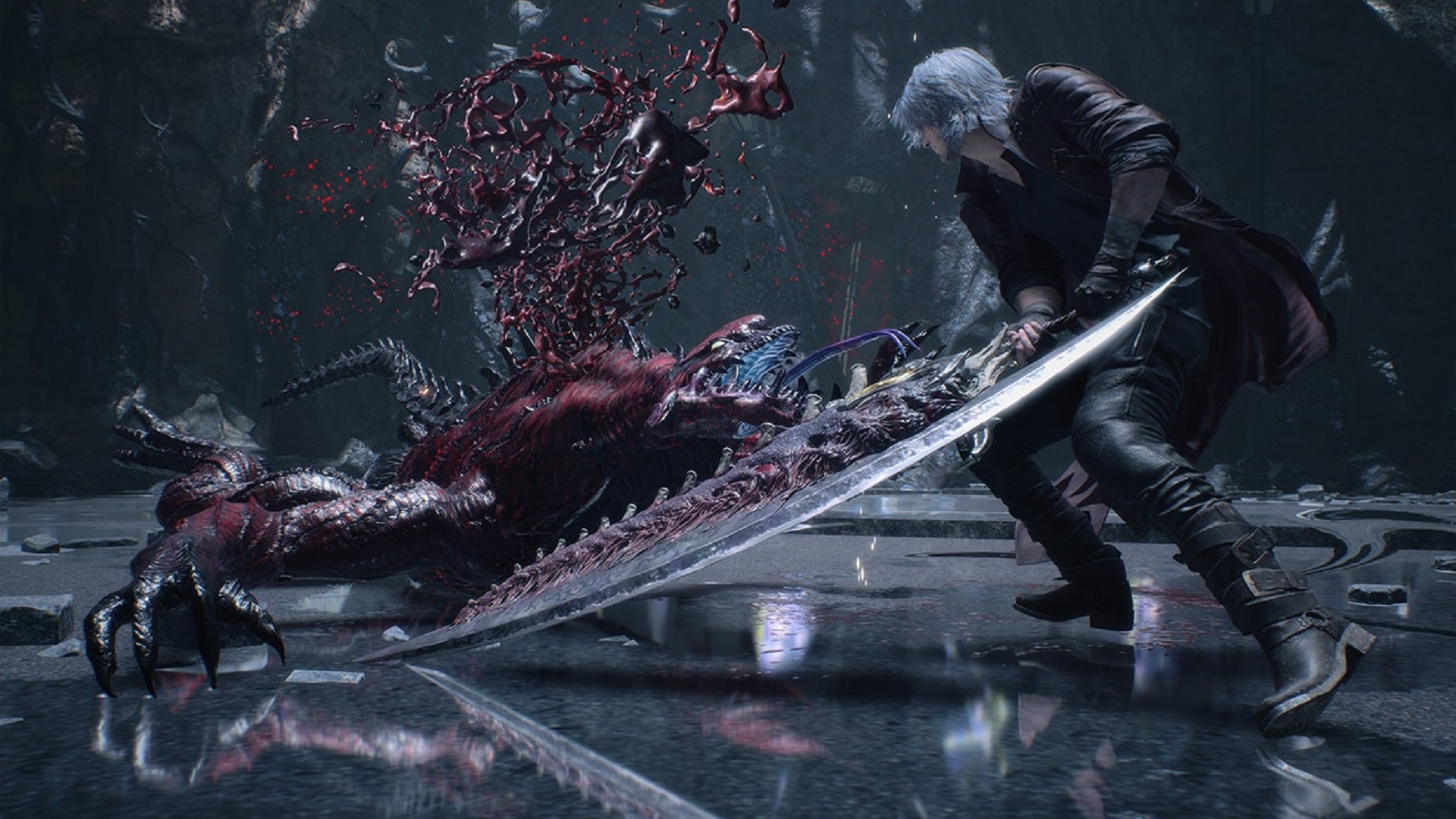 When Devil May Cry 5: Special Edition launches not long from now, it’ll also be bringing plenty of completely new content, from a new Turbo mode to the Legendary Dark Knight difficulty. The most notable addition, however, is Vergil, who will be a playable character across the campaign, the Bloody Palace, and the Void.

Devil May Cry 5 is available on PS4, Xbox One, and PC, while Special Edition will be a launch title for PS5 and Xbox Series X/S in November. Capcom doesn’t have any plans to bring it to PC.

In addition to the new content, Devil May Cry 5: Special Edition will also feature 3D audio, faster load times, higher frame rates, and ray tracing. Ray tracing will be coming to Xbox Series X in a post-launch update, but won’t be available on Xbox Series S.

Capcom recently detailed the various graphical modes that will be available in the game. Get all those details through here.