This is really the only conference that matters. 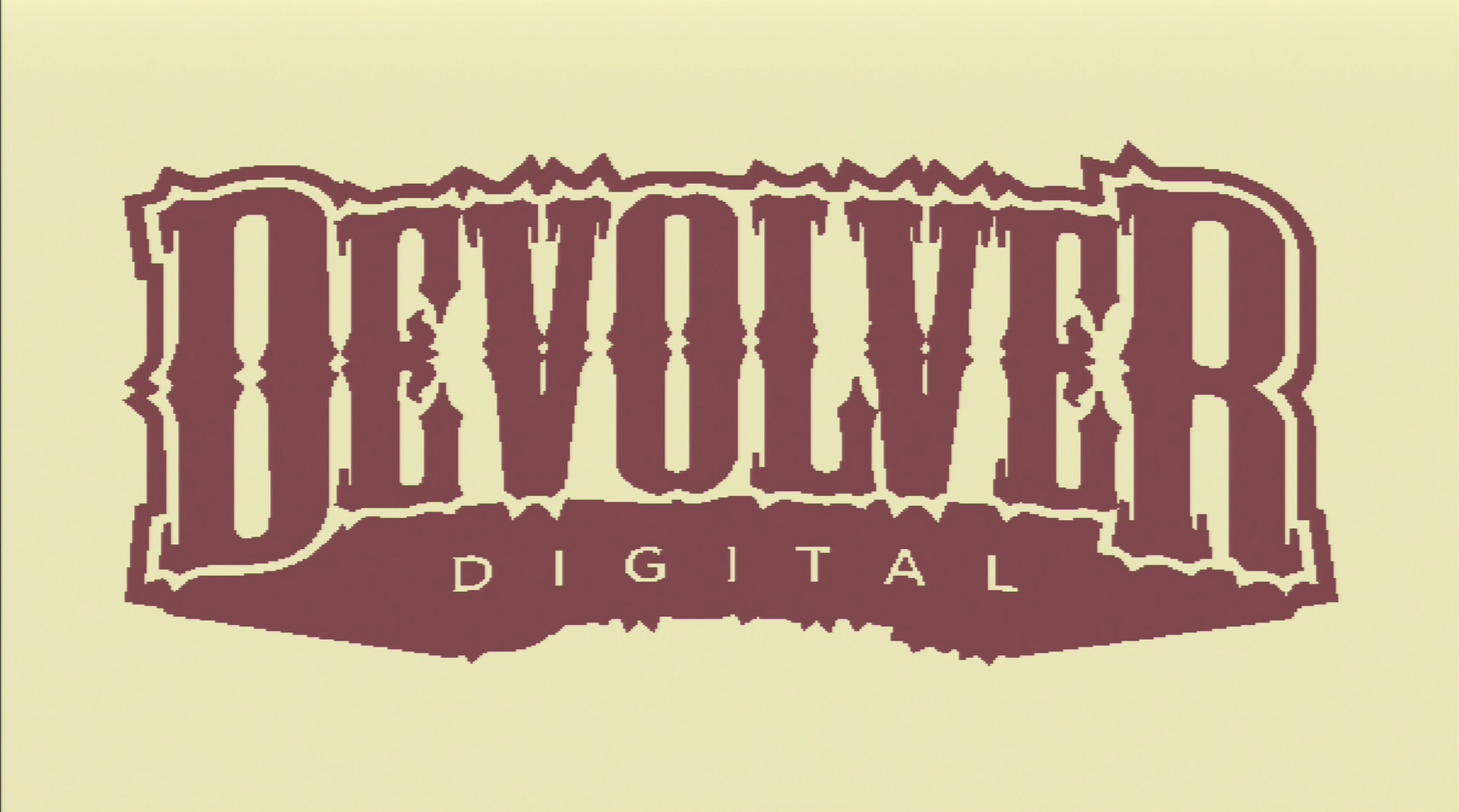 Sony and EA may be sitting out E3 this year, at least as far as having a press conference goes, but that won’t stop rogue and fan-favorite Devolver Digital, the publishing label for some of the biggest indie games on the market, from doing their thing. After their unexpectedly hilarious meta-E3 “press conference” in 2017 went viral, and they followed up with a bigger and better sequel in every possible way in 2018, it seems like they will be back this year to try for a three-peat, they announced on Twitter today.

In case you are not aware—Devolver Digital press conferences aren’t actual press conferences. They are pre-recorded skits that make fun of the whole concept of an E3 press conference, with over the top performances and announcements. They’ve actually been working through a story over the last couple of years, and last year’s show even ended on a cliffhanger—so we’re due for a resolution this year. This is good news, then!

FWIW we’re still going to do an E3 press conference.