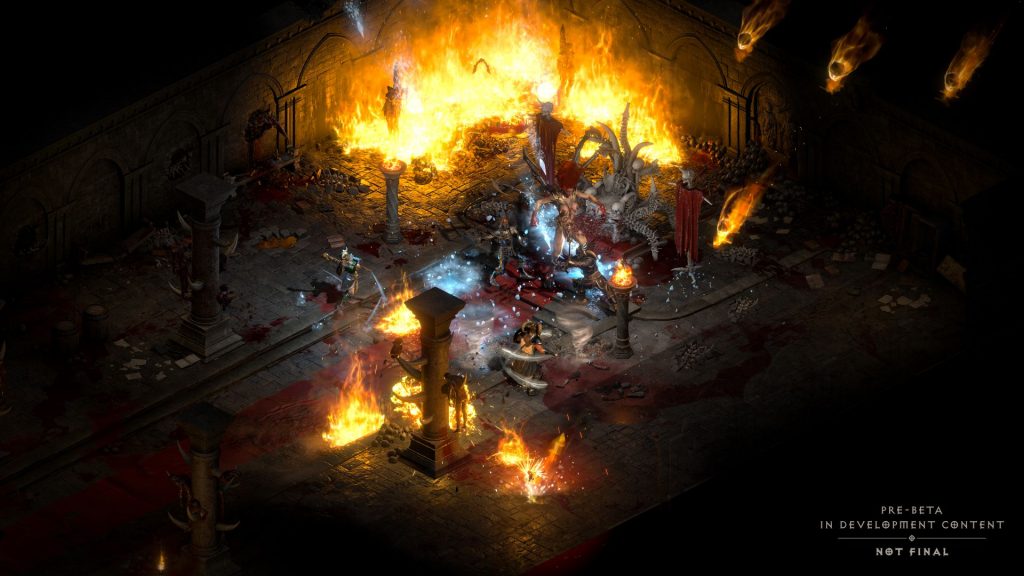 Blizzard Entertainment’s Diablo 2: Resurrected will see a major patch releasing on its Public Test Realm server tomorrow. It adds the long-awaited Ladder Season along with balance changes, bug fixes and updates for Uber Diablo. Ladder Season is essentially a ranked competitive system and will have a leaderboard along with specific content.

For this PTR test, developer is focusing on Ladder’s presentation in the front end and how the new balance changes affect it. Once the Ladder season ends, a character transitions into non-Ladder modes with any items or loot they may have garnered. You’ll then have until the start of the Season after next to retrieve items from a shared stash stab. “For example, once Season 1 ends, you have until Season 3 begins to retrieve items from your Season 1 stash. Any items not retrieved will be lost forever,” says the developer.

As for Uber Diablo, players can continue summoning it by selling Stone of Jordan rings. The difference with patch 2.4 is that it will now spawn for all players within the same region instead of the same server. Summoning progress is also tracked separately for each game mode but new messaging is being added to inform players when Uber Diablo spawns next.