Players of the original game are advised to "keep your old save files." 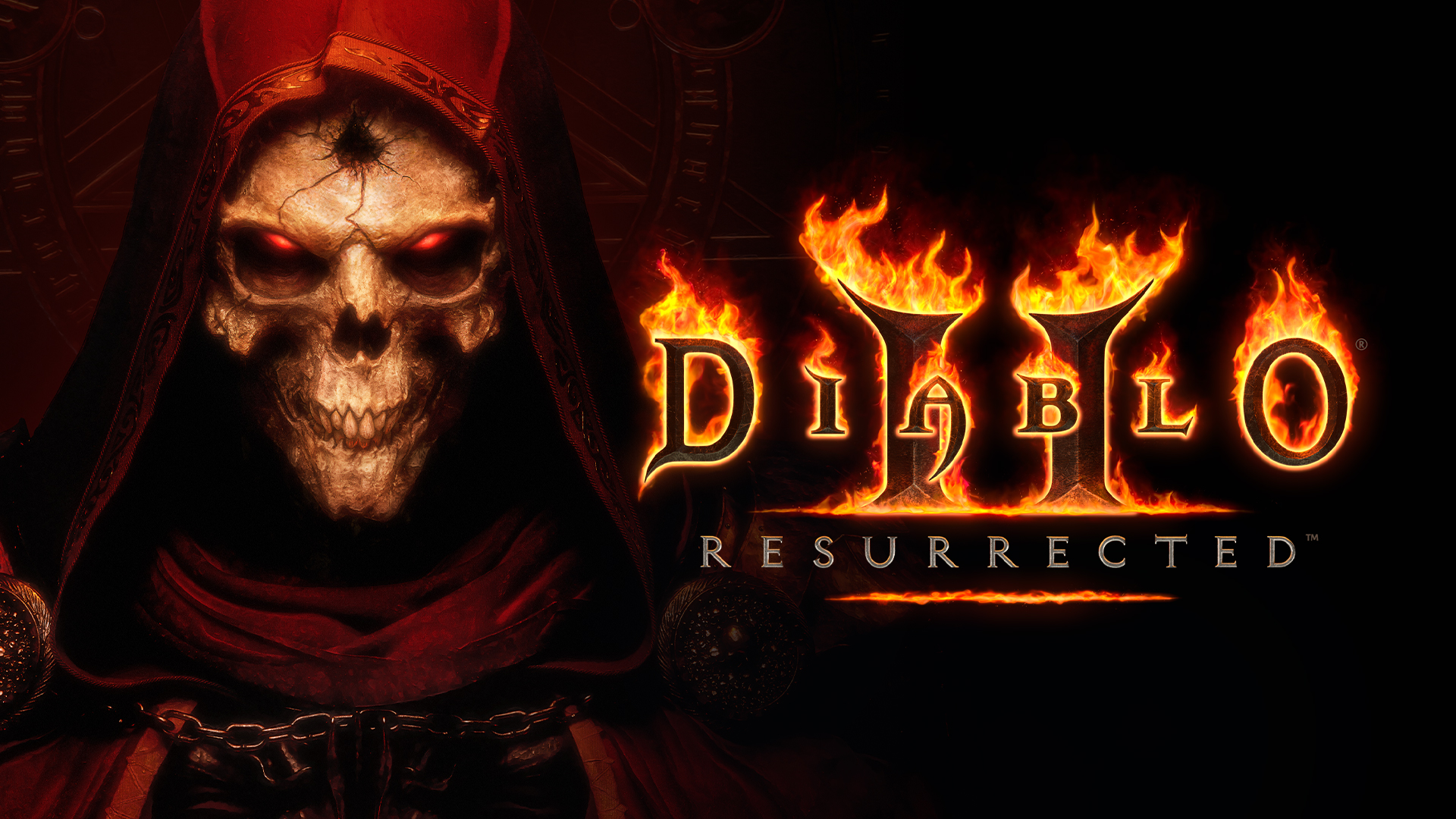 When Diablo 2: Resurrected was revealed at BlizzConline 2021, it presented a faithful but visually appealing throwback to the classic action RPG. And while it will remain separate from its inspiration, you can expect some cool features. Support for older mods is one and a recent interview with IGN Middle East confirms that legacy saves are also supported.

Game producer Matthew Cederquist said that those with save files from Diablo 2 can pick up where they left off in Diablo 2: Resurrected. “Keep your old save files. Back when we were working on [the remaster], we wondered if the old save files would work, so we kind of shoved it in, and it worked! So yes, your local single-player save files will carry over.” Of course, you still get the benefit of playing with the improved graphics, sound effects and so on.

“[When it worked], we were like, ‘okay, that’s the best feature ever’,” said Cederquist.

Of course, you shouldn’t expect to get the exact same experience. Diablo 2: Resurrected will see some balancing along with fixes for exploits like item duping. Still, being able to carry over one’s character and having them witness the classic in all of its updated glory is great. The question now is whether PC players can import their legacy saves into the console versions.

Diablo 2: Resurrected is out later this year for Xbox Series X/S, PS5, Xbox One, PS4, PC and Nintendo Switch. Stay tuned for more details in the meantime.