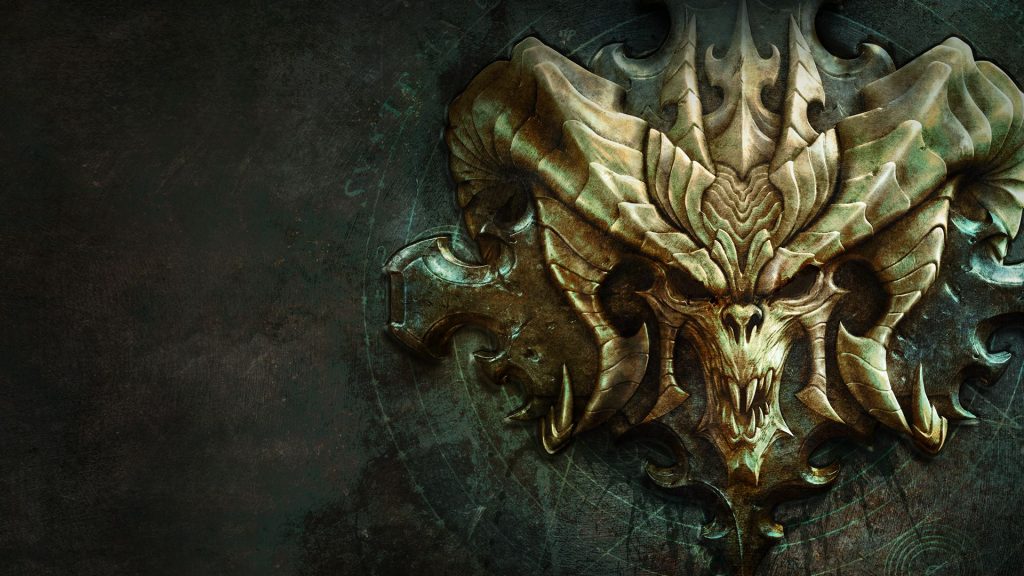 For how terribly it started out, Blizzard Entertainment’s Diablo 3 has seen some remarkable redemption in its lifetime. In celebration of the title’s 10th anniversary, the development team confirmed that the action RPG has had over 65 million players worldwide since launch. It also announced that the Echoing Nightmare, which was introduced when Season 26 started, will become a permanent feature of the game.

This is essentially an optional end-game activity where players must battle progressively harder foes for loot. Gaining access to an Echoing Nightmare requires defeating Rift Guardians for Petrified Screams and the difficulty scales as more monsters are defeated. Upon its completion, one receives EXP, Blood Shards, Gems and the Whisper of Atonement Legendary Gem for augmenting Ancient Legendary items.

Double Bounties are also live until the end of Season 26 with players receiving double Horadric Caches after finishing five Bounties in an Act. While drop rates remain the same, this means more chances to obtain Bounty-exclusive Legendary loot.