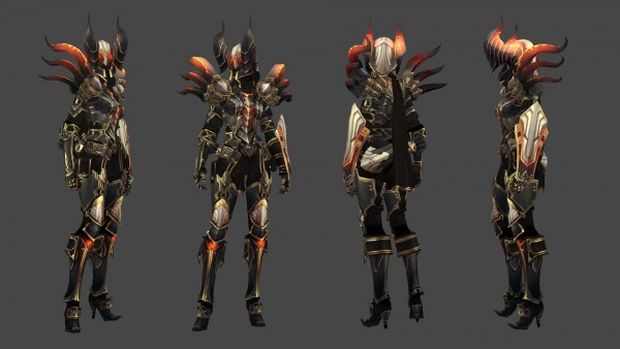 Blizzard’s next big update for Diablo 3: Reaper of Souls is here with patch 2.4. As discussed before, this is the update that adds a brand new zone with Greyhollow Island while also expanding some of the older areas like The Ruins of Sescheron and Leoric’s Manor with the Eternal Woods and Royal Quarters respectively.

There are plenty of other changes though including new set dungeons which can be accessed for players with armour sets, thus unlocking some interesting new challenges and opportunities for loot. You can also empower Rifts by paying gold to increase the chances of a better reward. Season characters can also now move between different seasons while new Legendary items have been introduced. That’s not including the new skills and balance changes.

PC users will also take advantage of the action combat mechanics present in the console versions which essentially bestow extra damage, speed and experience multipliers with kill streaks. Patch 2.4 is 2.2 GB in size so check out the video below for more information and download it today on Xbox One, PC and PS4.