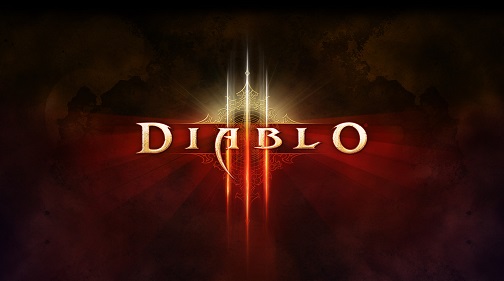 Blizzard has opened the gates of hell for players to be able to Pre-order Diablo III on the PlayStation 3 starting today.

Here is what the Mike Morhaime CEO of Blizzard has to say about it:

“We’ve poured blood, sweat, and hellfire into creating an epic Diablo III experience for PlayStation gamers. In addition to including all the improvements from the PC version over the past year, we’ve made several updates to Diablo III for play on the PS3. We got a ton of positive feedback from players who tried the game at PAX East, and we can’t wait to get it into everyone’s hands later this year.”

Press images of the Box-art: 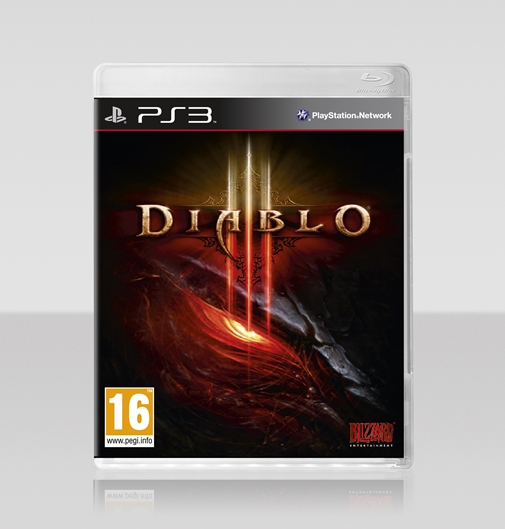 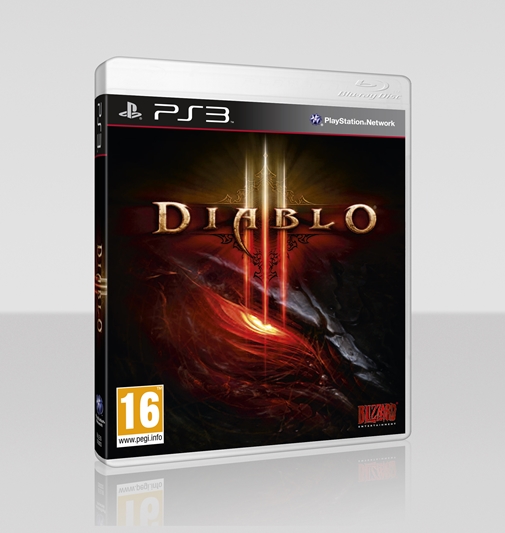 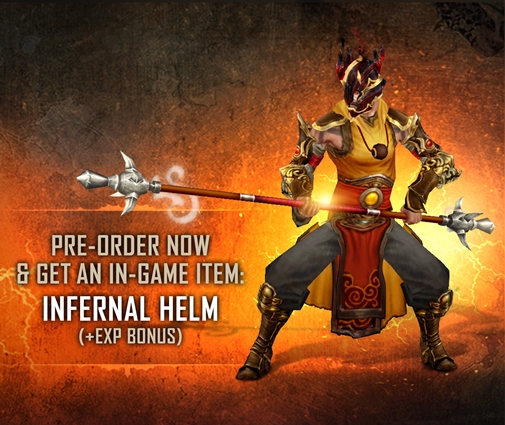 Those who pre-order Diablo III will receive an in-game item called Infernal Helm, which will grant players a EXP boost to their character as they slay the demons of Tristram.