Diablo 3: Reaper of Souls Will Include Clan and Community Support

Band together and...talk. Or something. 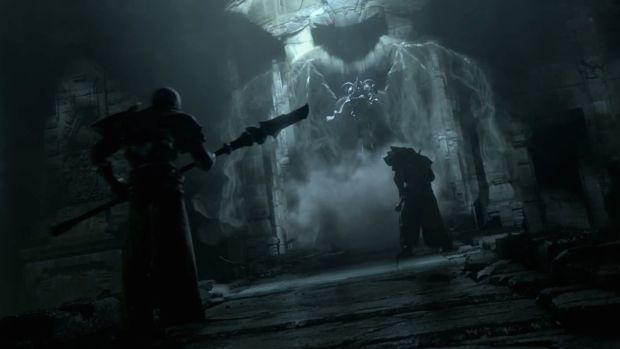 Reaper of Souls, the upcoming expansion for Blizzard Entertainment’s Diablo 3, will include support for Clans and Communities, allowing players to effectively join together and communicate more easily.

Up to 120 players will be able to join a Clan by invite only. You can request to join a clan but it’s currently about grouping together players with the same goals and play schedules. Keep in mind that you can only join one clan at a time so if you’re interested in making you’re own, you’ll need to go solo for a while. Clan Managers will be available to help you decide which clan to join though and you’ll be able to search through the available ones, filtering out those that don’t meet your requirements.

As for Communities, these are more about socializing. You’ll be able to join several communities and each community can have an almost unlimited number of players. Communities can be open or dependent on mod approvals and will include support for chat interfaces (the same goes for Clans).

Diablo 3: Reaper of Souls is currently set to release on March 25th for PC and Mac, with a PS4 release set for later.