All hell is finally breaking lose when Blizzard's action RPG launches next year- here's everything new that we've learned about it.

The wait for Diablo 4 has been an interminably long one, bit it seems like we’re entering the final leg of its pre-launch build up. At the recent Xbox and Bethesda Games Showcase, we got a major update for the upcoming action RPG, with Blizzard Entertainment confirming that it’s going to launch sometime in 2023 for PC, Xbox Series X/S, Xbox One, PS5, and PS4, with a beta also on the way. Thanks to that showcase and updates coming afterward, we’ve learned a great deal about Diablo 4, and here, we’re going to summarize the biggest of those talking points that you should know about. 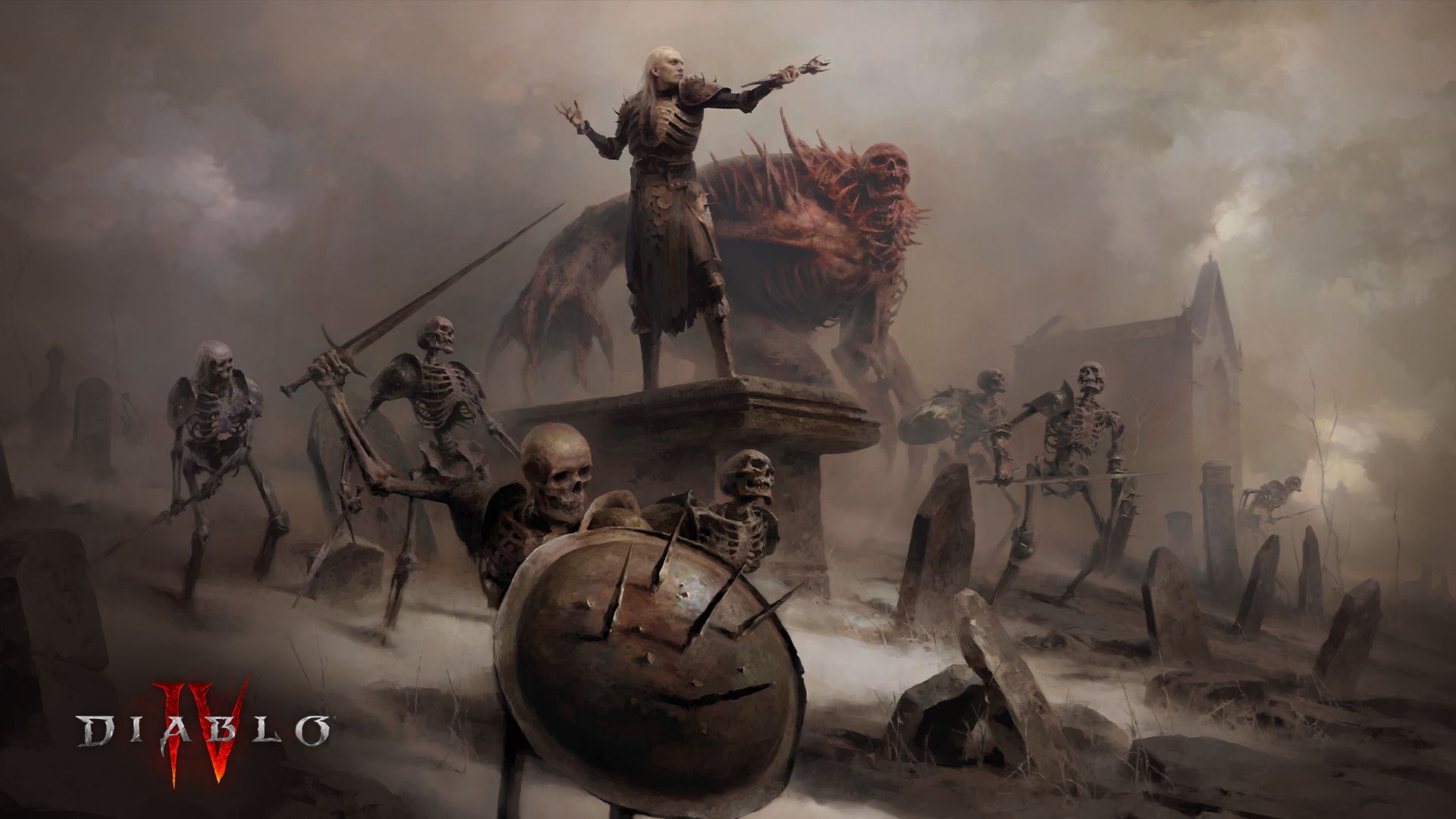 Other than the fact that Diablo 4 is coming next year, this is perhaps the most crucial bit of new info to have emerged on the game of late. Until recently, Barbarian, Sorceress, Druid, and Rogue were the playable classes announced for Diablo 4, but Blizzard has now announced that the fav-favourite Necromancer is coming back as well and will be the fifth playable class at launch. As with other classes, Necromancr, too, is seeing some changes and additions- let’s go over some of those finer details… 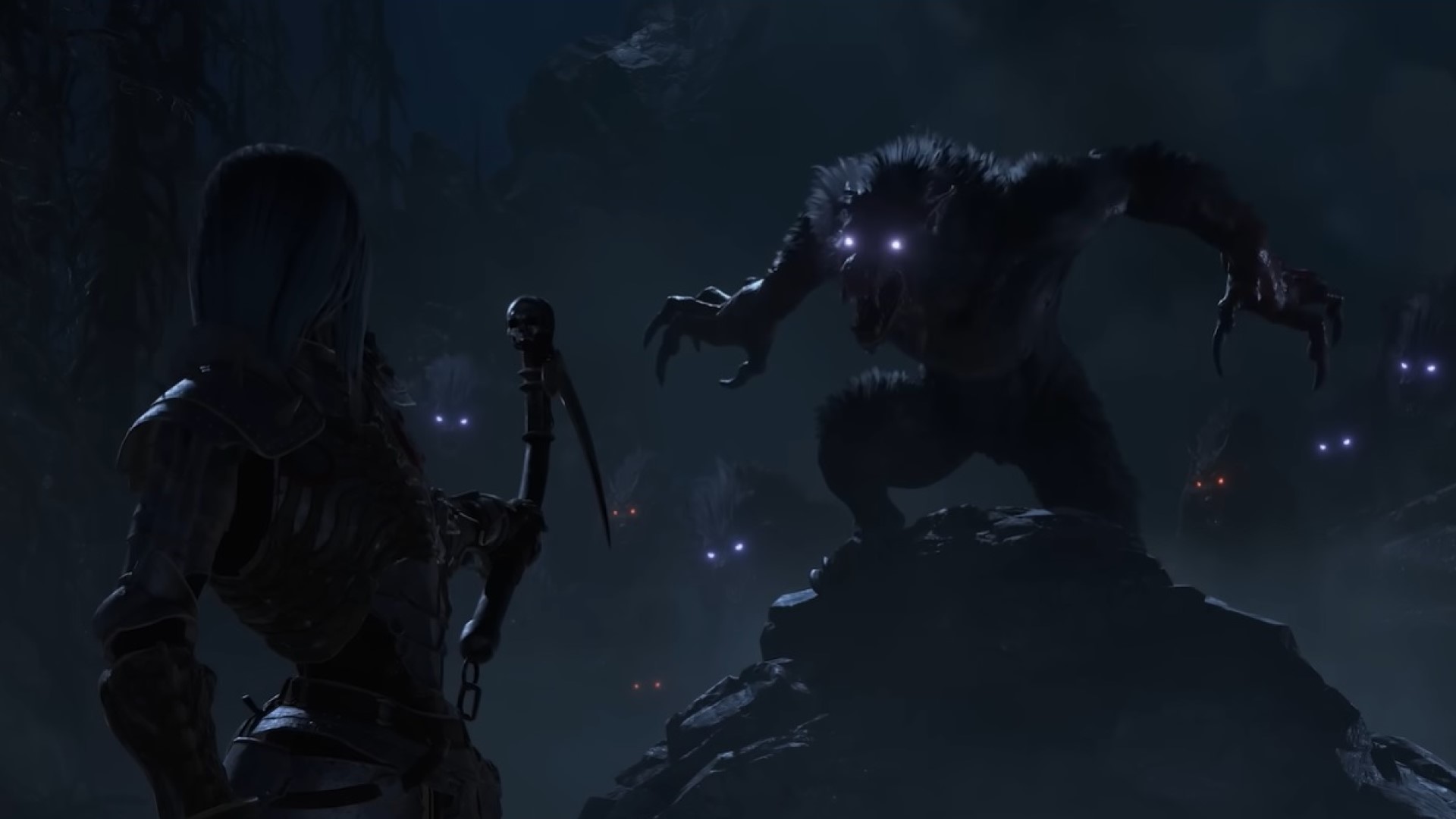 The Necromancer will have access to plenty of weapons, from swords and daggers to wands and shields, but the scythe is going to be the class’ main weapon (and will be exclusive to it). Meanwhile, the Necromancer’s skills will also come in one of four groups- Bone for physical attacks and abilities, Darkness to cast Shadow Magic and debuff foes, Blood skills to cast damage-draining blood magic, and Army skills to raise the dead to fight for you. That latter, of course, is very much central to gameplay with the Necromancer.

BOOK OF THE DEAD 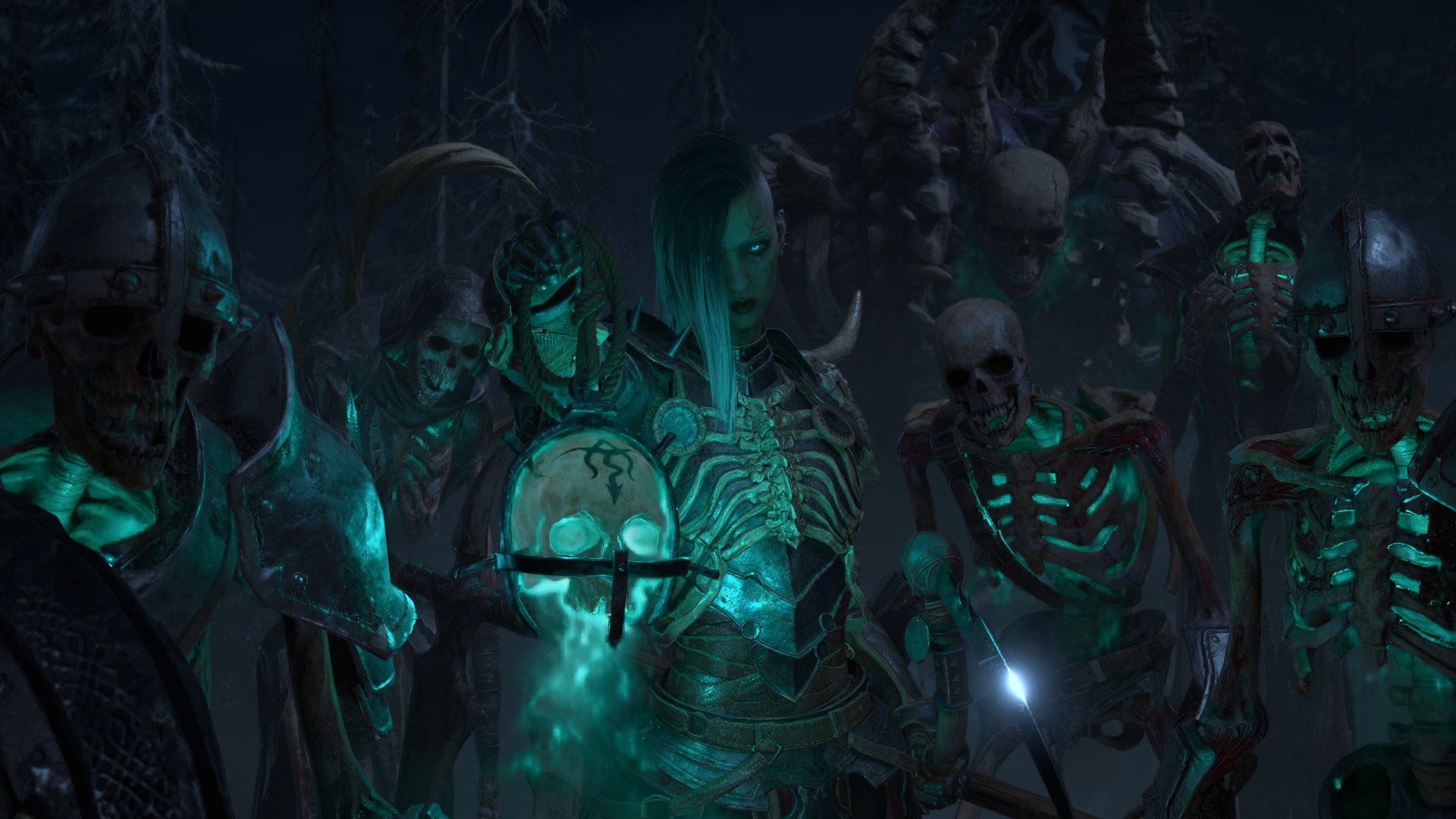 Diablo 4’s Necromancer class will offer a far greater degree of control over what kind of an undead army to summon and use in combat, thanks to a new ability called the Book of the Dead. Using this ability, players will be afforded much greater customization control of their undead thralls. This will include Blood Golems that can steal health, Bone Golems that can be deployed as tanks, Iron Golems that can be sent charging into battles, Reapers wielding scythes, Skeleton mages and warriors, defenders, skirmishers, and much more. 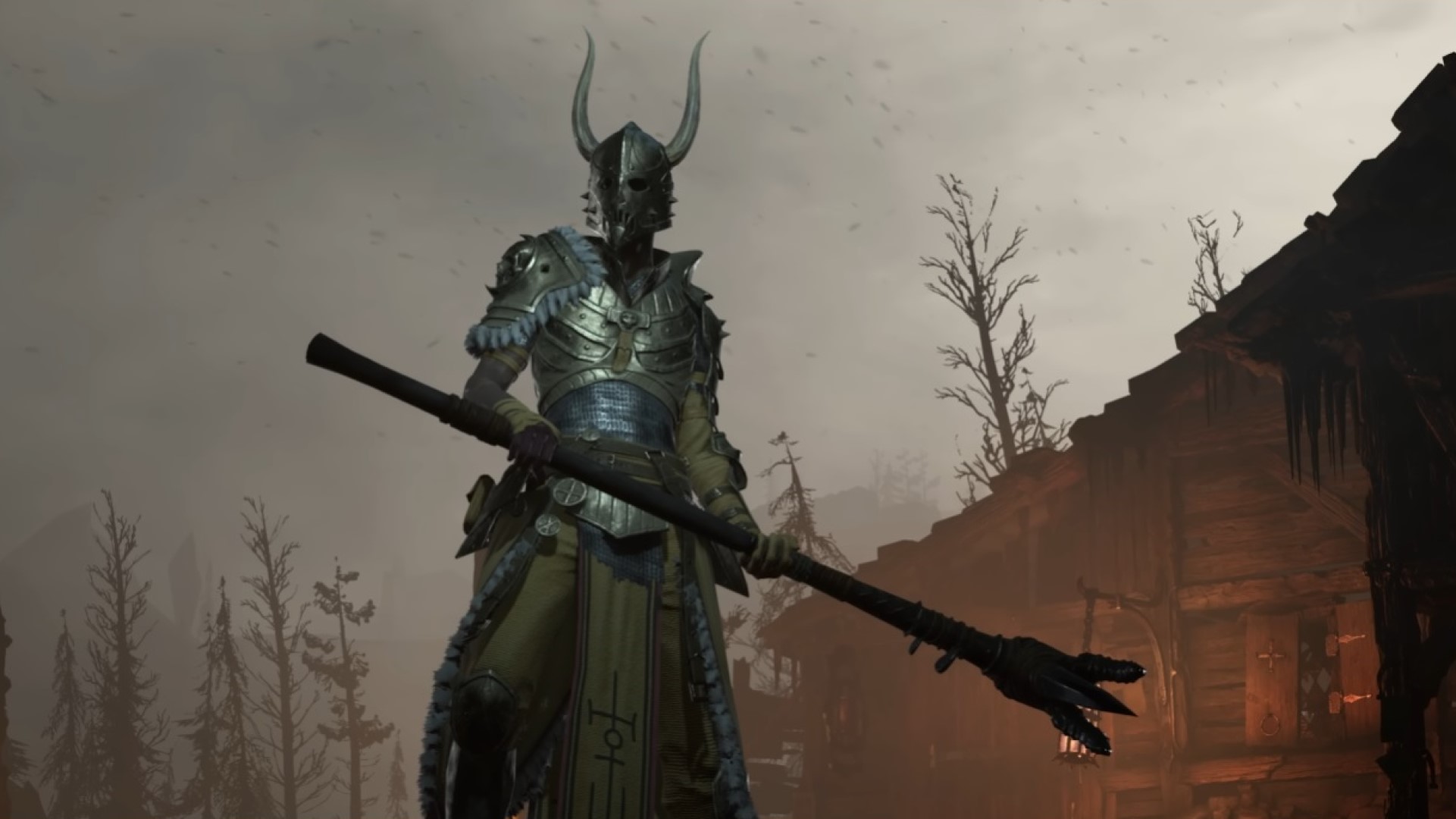 As you’d expect from a game such as Diablo, Blizzard is promising a vast array of options when it comes to character customization as well. How your character is progressing and what kind of a built you’re going for with loot and abilities and what have you will allow you to build whatever kind of character you want to and tailor their play style to your liking, while also affording the flexibility to switch things up from one style to another if you wish to change gears. Of course, we can expect plenty of customization options on a cosmetic level as well. The exact details of customization haven’t yet been shared by Blizzard, but hopefully it won’t be too long before we begin receiving details on that front as well. 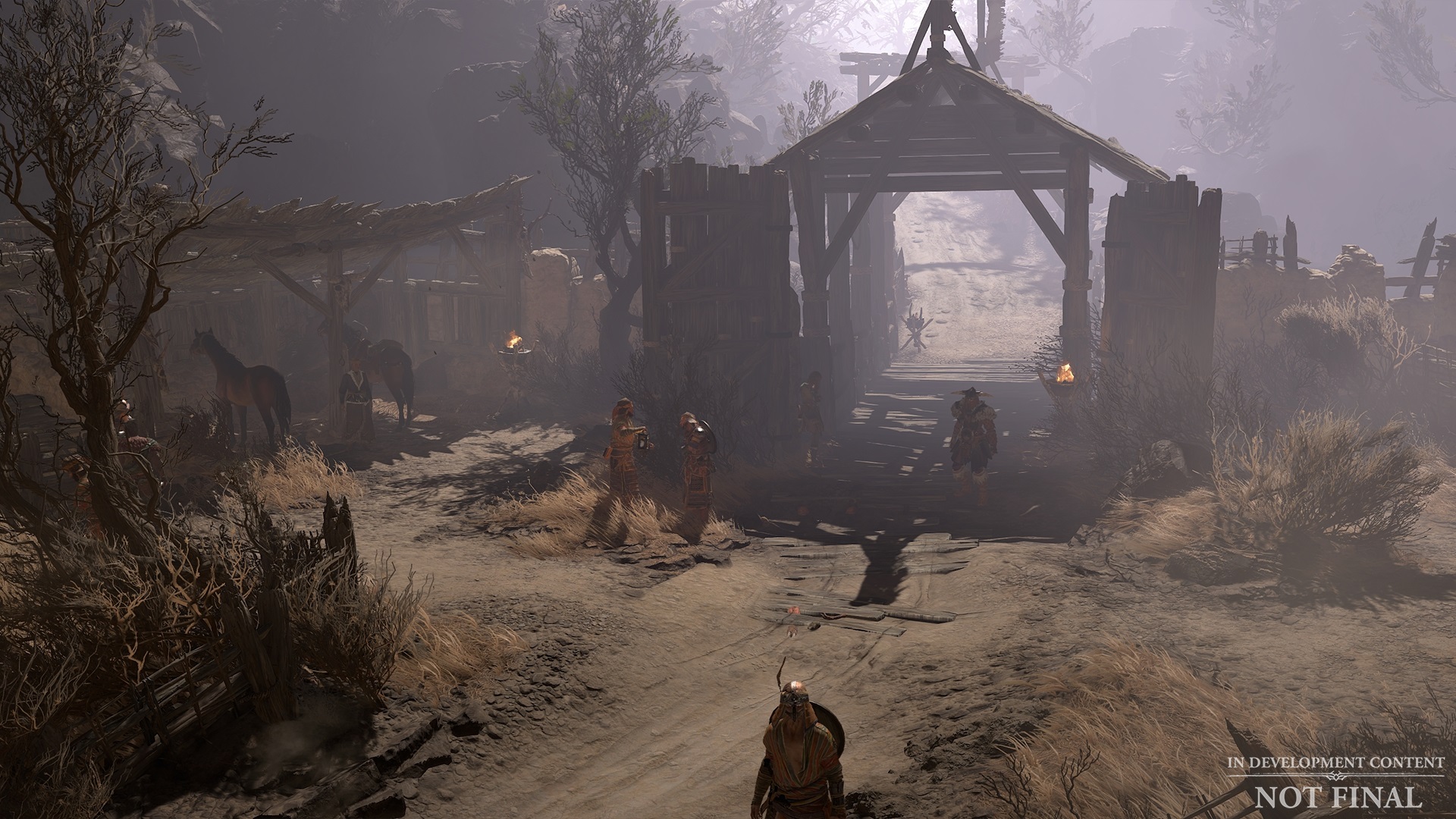 One of the first things Blizzard Entertainment confirmed for Diablo 4 when they first announced it years ago was the fact that it was going to be set in an open world environment, a first for the series. Thanks to the game’s recent showing (and subsequent information drops), we’ve got another glimpse at what that open world is going to look like. Interestingly, there’s no specific linear path to follow and players can tackle the campaign’s missions in whatever order they wish to. The open world itself is promising to be large and varied with plenty of surprises (according to Blizzard), dozens of side quests, and supposedly over 140 dungeons to explore and do through.

One of the activities that’ll be available in Diablo 4 that seems particularly interesting is Strongholds, which will be areas in the open world that will be occupied by enemy forces. As you’d expect, going through Strongholds and ridding them of enemy presence will result in loot and XP rewards, but at the same time, once you’ve reclaimed that enemy territory, it will transform into something else, ranging from a town where people and NPCs are moving back in to a new dungeon. There’s plenty of potential here for how dynamic this system could make the game’s world, so we’re curious to learn more about how Strongholds will function. 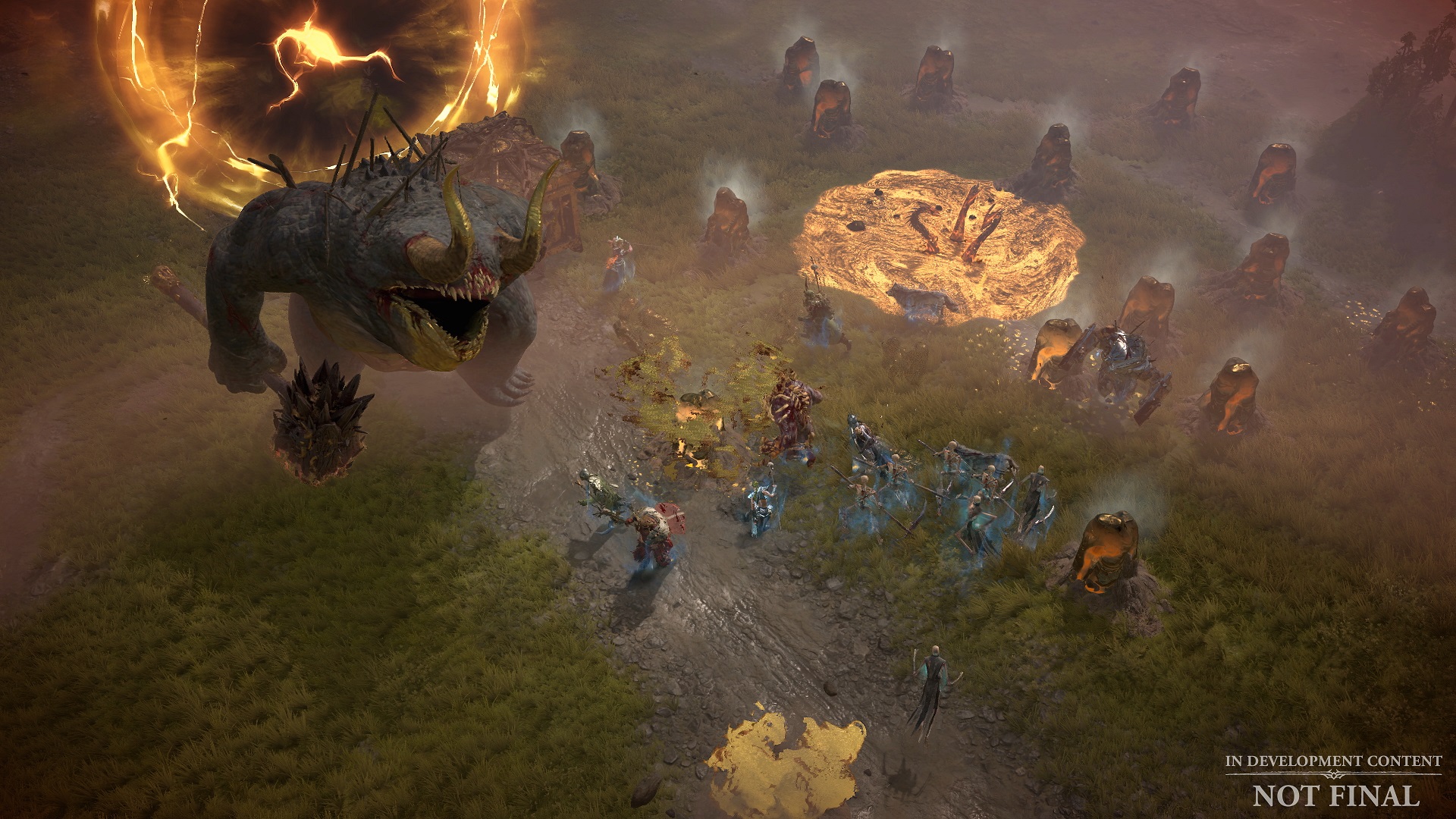 There’s going to be plenty of other activities in Diablo 4’s world for players to tackle as well, and as you’d expect, plenty of these will focus on social interactions and multiplayer gameplay. Local events, for instance, are bite-sized story segments that’ll pop up organically in the world as you’re playing and exploring, and whether or not you want to participate will be up to you. Then there are world bosses, which are massive, monstrous foes that will emerge in Diablo 4’s shared open world, tasking players with working together to take them down. World bosses in particular are events that’ll require cooperation from players. 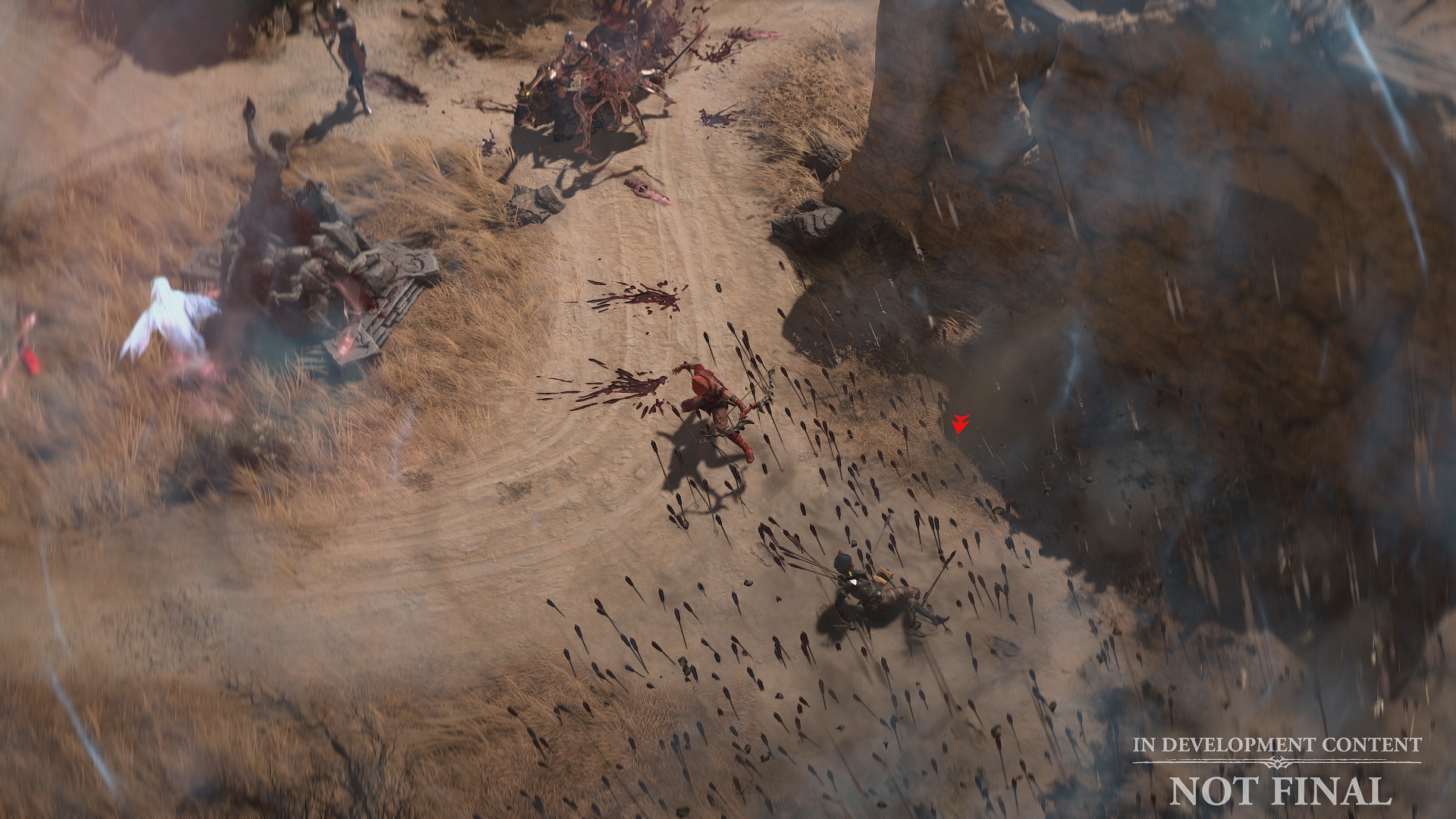 Of course, Diablo 4 isn’t just going to stick to co-op where its multiplayer content is concerned- the game will come with a suite of PvP offerings as well. In particular, it will feature dedicated PvP zones where players can just wail away on each other to their heart’s content for various rewards. Those who’re performing particularly well will be marked on others players’ maps as the Champion, which, of course, will mean they become a much more attractive target for others to track down and try and defeat. 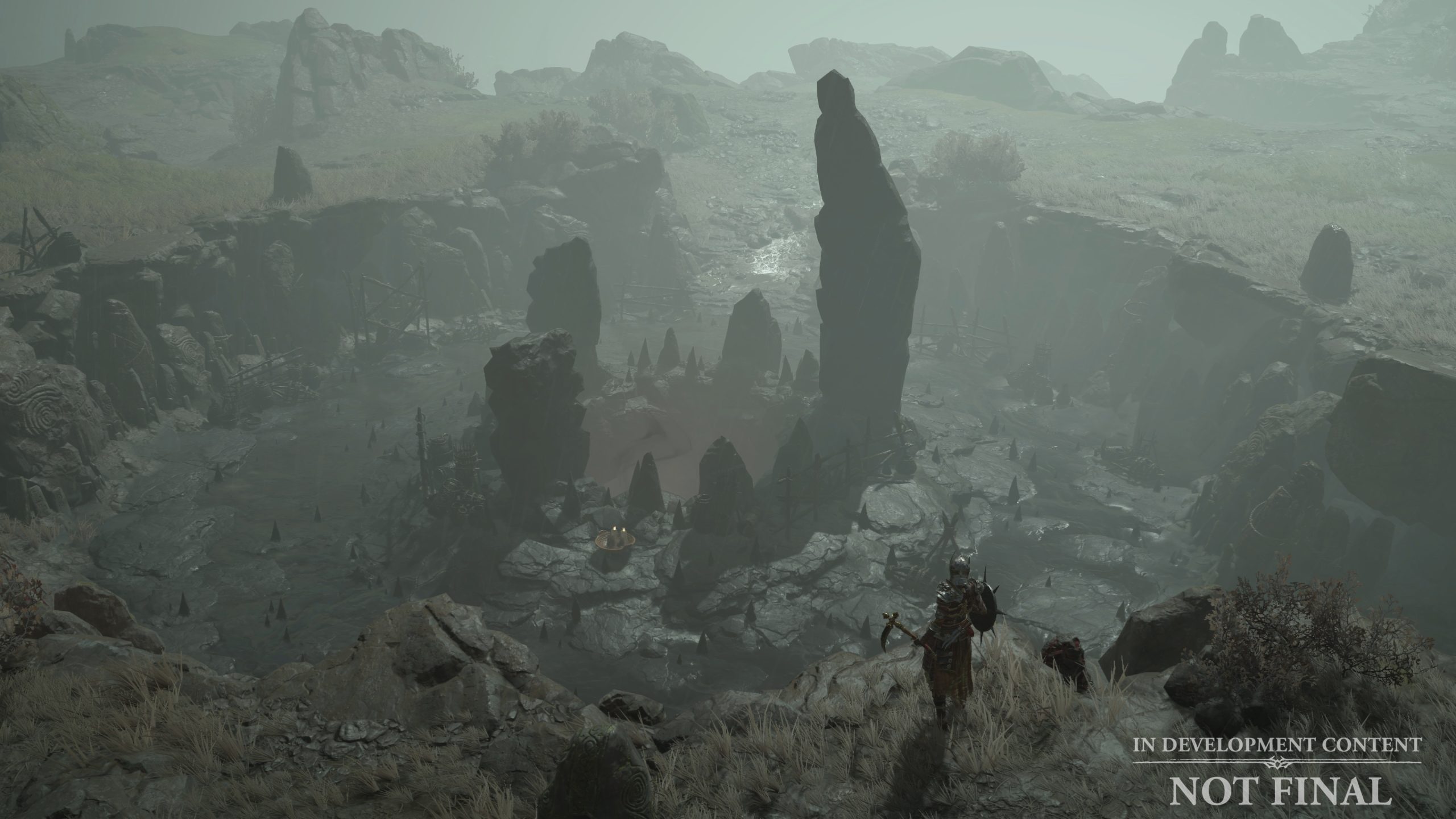 Diablo is nothing without its endgame offerings- that’s been true since the series’ inception, and it’s truer now that ever. Diablo 4, thankfully, seems very aware of that fact- or at least that’s what Blizzard is promising right now. According to the developer, once you’re through with the content, you’ll be able to tackle Nightmare Dungeons, PvP content, build Paragon Boards to take customization and progression beyond the max level of your character, grind for more powerful loot, engage with the Tree of Whispers, and more. 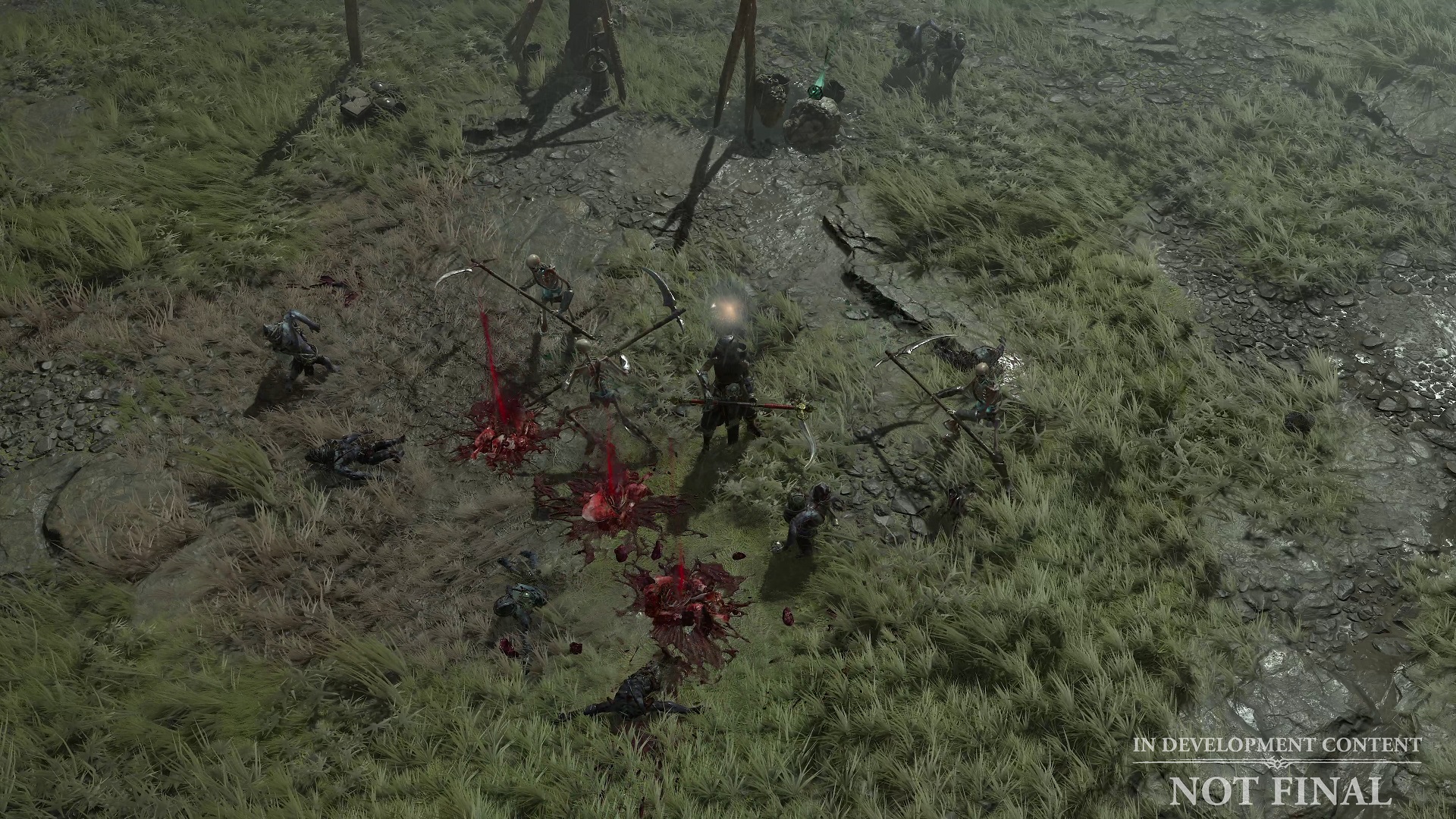 Diablo 4’s endgame offerings will hopefully be meaty enough on their own at launch, but either way, Blizzard has promised that it’s going to keep adding to the game with more content for players to tackle for years to come. What exactly will that entail? Exact details remain scant here for now, but Blizzard has said that “a ton” of content will be released for the game once it is out. Where paid post-launch content is concerned, the developer says that’ll include optional cosmetics, and eventually, full-fledged expansions. Hopefully it won’t be too long before we get a rough idea of what Blizzard’s post-launch roadmap for Diablo 4 is going to look like.

Diablo 4 will, of course, offering online player and local co-op on PC and consoles, but it’ll go beyond that as well. What with its multiplayer-centric nature, it’s been confirmed that the game will support full cross-play across PC, Xbox Series X/S, Xbox One, PS5, and PS4 right at launch. Cross-progression support across all platforms has also been confirmed.