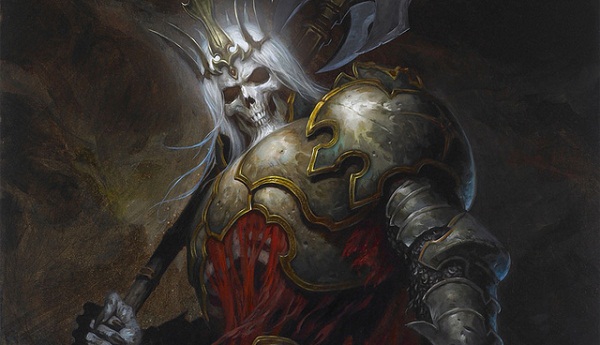 With Blizzard having conclusively salvaged Diablo 3 (the game is now quite possibly the best game in the series), I suppose it is time for them to set sights on the next game in the franchise. Which is why them making a job posting relating to the “future of Diablo” on their career page (via BlizzPro) is so encouraging to see.

According to this job listing, Blizzard are looking for a new game director to lead an unannounced Diablo project, which at this point either refers to an all new expansion for Diablo 3, or, as is likely given the history of previous games in the series, just a brand new Diablo game.

Diablo 3 did come out in 2012, which means that it is already over four years old. If Blizzard are only now looking for a game director to lead the project, then that means that development on the game either hasn’t begun yet, or is in very early stages. In turn, this means that by the time Diablo 4 is out, Diablo 3 could be nearing a decade in age- which would be in keeping with the time gaps separating two installments of this series so far.