Blizzard Entertainment president Mike Ybarra says "99.5% of everything in the game" is free, while the company says most players are not spending money in the game. 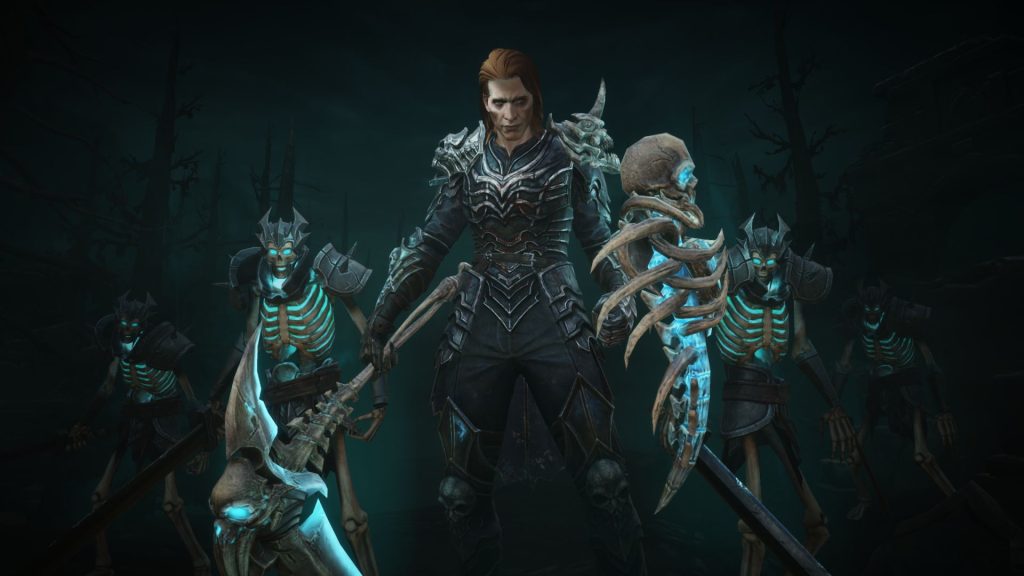 The gap between Diablo Immortal’s critical reception and the success it has enjoyed otherwise is quite massive. The free-to-play action RPG enjoyed the biggest ever launch for a Diablo game to date in terms of pure numbers, and raked in over $24 million in revenue in its first two weeks, though it’s also been widely panned for its aggressive monetization, with many criticizing how heavily it pushes players towards spending money in its endgame.

Blizzard president Mike Ybarra has defended the game and its monetization, however. Speaking in a recent interview with Los Angeles Times, Ybarra said that the vast majority of the game is accessible to everyone for free, and that it’s only in its endgame that issues with microtransactions come in, and that ultimately he feels “very good” about the game as an introduction to the series. Blizzard itself has also said in a statement to LA Times that “most of the players” are not spending money in the game.

“When we think about monetization, at the very highest level it was, ‘How do we give a free Diablo experience to hundreds of millions of people, where they can literally do 99.5% of everything in the game?'” Ybarra said. “The monetization comes in at the end game. he philosophy was always to lead with great gameplay and make sure that hundreds of millions of people can go through the whole campaign without any costs. From that standpoint, I feel really good about it as an introduction to Diablo.”

Blizzard recently also confirmed that Diablo Immortal will receive two updates in July, one of which will be the first major content update for the game.

In our review of Diablo Immortal, we gave it a score of 3/10, saying, “Diablo Immortal is a sham. It’s seemingly spectacular, only to reveal an ugly showcase of shameless greed, terrible design decisions, horrific porting, and boring combat. Just play Diablo 3 – or any of the other great action RPGs currently available – and forget this even exists.” Read the full review through here.

Diablo Immortal is available on PC, iOS, and Android.