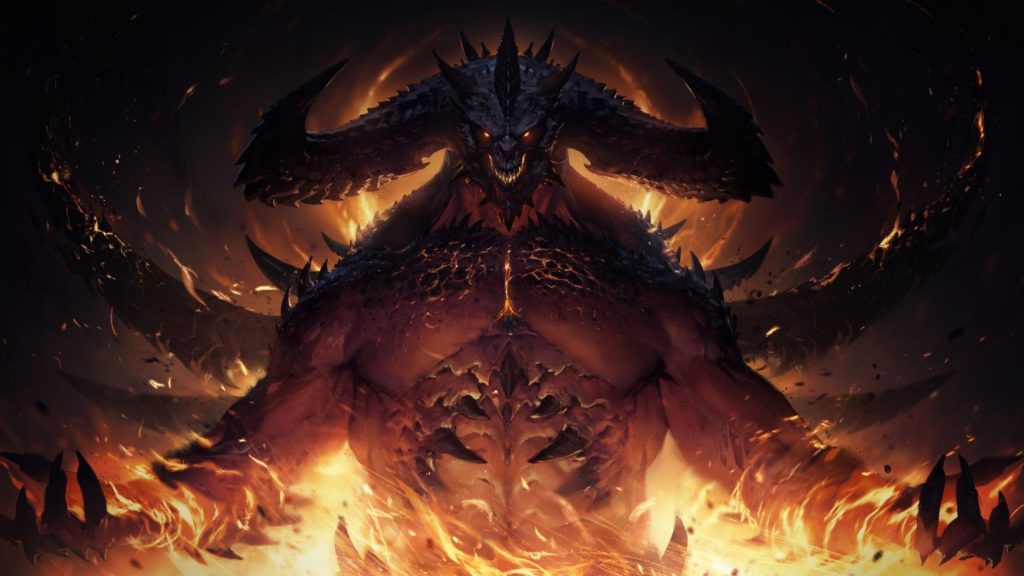 Diablo Immortal’s launch has certainly been an eventful one, to say the very least. The free-to-play action RPG spinoff has been in controversies pretty much the day it was announced, and upon its launch last month, it was on the receiving end of widespread backlash from many in its playerbase, primarily due to its heavy endgame monetization issues.

Even so, the game’s been enjoying success on the commercial front, it would seem. Within the first two weeks of launch, Diablo Immortal had apparently brought in over $24 million in revenue, and within roughly a week after release, it had seen over 10 million installs, becoming the biggest Diablo launch ever (at least by that metric).

Now, it’s crossed another major milestone. Taking recently to Twitter, Blizzard Entertainment announced that Diablo Immortal has now been installed over 20 million times across all platforms. Clearly, the game’s free-to-play nature has been a huge point in its favour. To commemorate this milestone, Blizzard is giving away several in-game rewards to players who log in and claim them.

Diablo Immortal is available on PC, iOS, and Android.