Diablo Immortal Delayed to First Half of 2022

Helliquary Raids, changes to Bounties and Challenge Rifts, controller support and further optimization are coming based on feedback. 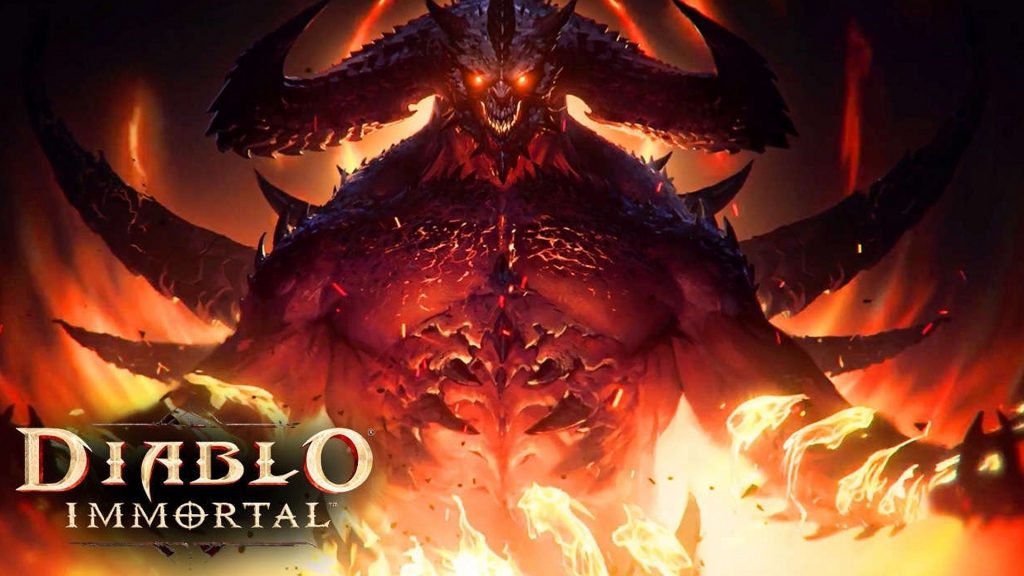 Originally meant to launch this year, Blizzard Entertainment’s mobile action RPG Diablo Immortal has been delayed to the first half of 2022. This is following feedback from its closed alpha and new features that will be added, which requires more time. One such feature are Raids in the Helliquary system, allowing eight players to team together against Helliquary Bosses.

The Bounties system is also being changed so that accepting four bounties will see them all in the same zone. Higher level Challenge Rifts are also getting a boost in rewards, providing new upgrade materials “that can’t be obtained any other way.” On the PvP side, the Battleground will be evaluated in terms of time to kill, class balance, matchmaking and so on. Cycle of Strife will also continue to be optimized though specific plans have yet to be detailed.

Controller support is also going to be added, though the development team is “still working through the challenges of adapting the touch screen controls to a controller seamlessly.” Finally, changes are coming to the weekly XP cap to make it less harsh. Bonus XP is being added for those who play less often while weekly XP is being replaced by a global cap that will increase over time. Stay tuned for more details on Diablo Immortal in the coming months when the beta is eventually released.