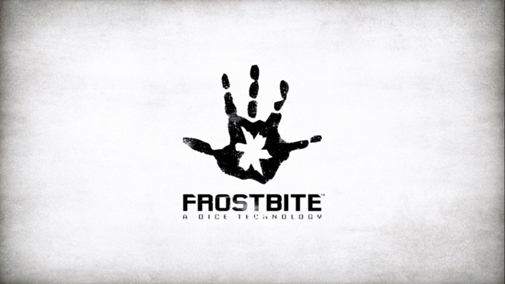 Technical Director on Frostbite at DICE Johan Andersson has revealed via Twitter that there are currently more than 15 games in development which will be using the cross-generation Frostbite 3 engine.

.@SzymonPusz yes the plan is once Mantle in #BF4 is done it's part of Frostbite & mostly 'out of the box' to use the rest of our 15+ games

Some of those games include Need for Speed: Rivals, Dragon Age: Inquisition, Star Wars: Battlefront, the Mirror’s Edge reboot and next Mass Effect which Andersson is reportedly “really looking forward” to. This of course doesn’t include Battlefield 4, which will be the first game to introduce DICE’s new engine. What are the other 10+ games that could be in development for Frostbite 3? That remains to be seen as the months ago by.