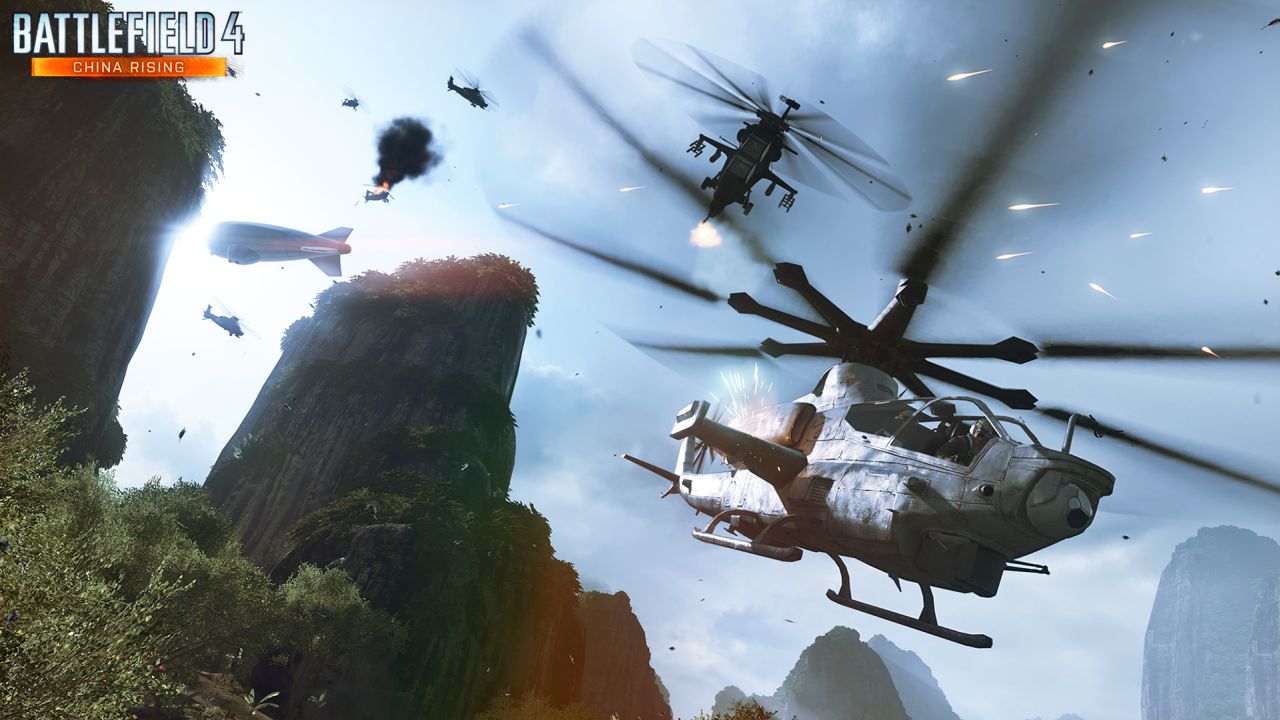 DICE has released a new patch for the PC version of Battlefield 4, fixing several issues with the game’s overall stability and its Mantle performances.

The patch fixes several issues, such as memory leaks causing longer frame-rate stutters, sections of the game that hogged the GPU, missing grass physics, issues with the audio-video sync. For example, the bullet impact sound not matching the actual number of bullet impacts.

Other issues that have been dealt with by this new patch include an incorrectly placed invisible wall in one of the fallen concrete pipes on Zavod 311, spawning and switching glitches with the gunner seats in an IFV/MBT which sometimes caused the game to crash, sections of the game that had video stutters on multi-GPU PCs and the rate at which the kill card displayed 0 health even when the enemy’s health wasn’t 0.

You can see the full list of patches on DICE’s Battlelog.

According to a leaked Origin listing, Battlefield 4’s Second Assault DLC will be coming out for Premium Users on the 18th of February while normal users will be able to play it on March 3rd.