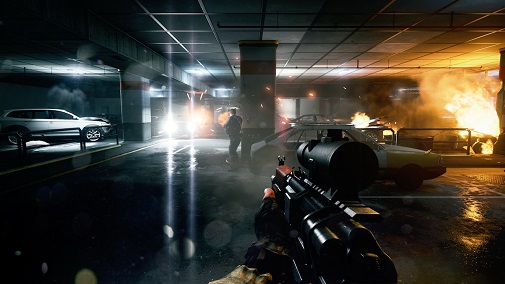 “It wouldn’t be worth it. I think it’s better to bring back the maps like we’re doing and then maybe there’s some other fan favourite that people really want and we can probably bring that back as well. But the feature set and the core game of Battlefield 3 versus Battlefield 4, it would be going backwards in time.

“There’s nothing really in Battlefield 3 that’s better than Battlefield 4, in my opinion. Of course, people might not agree, but in my book there’s nothing that is better in BF3, so why bring it back? That would be a very retro thing to do. Maybe two generations ahead we can do that and do like a retro rehash, but then I think people will always pick Battlefield 4 to do that.”

Battlefield 4 releases on October 29th for PC, Xbox 360 and PS3, with a PS4 release on November 15th in North America and an Xbox One release slated for later.